Harrison Abbott ranks the X-Men franchise from worst to best… 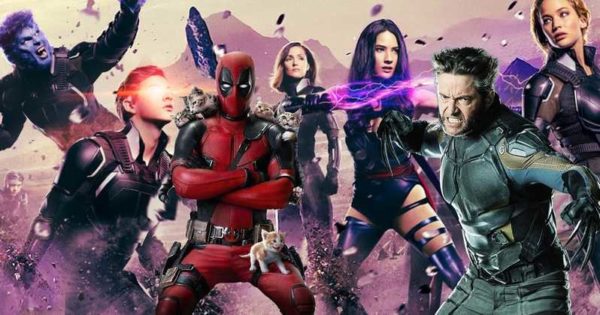 With Dark Phoenix ostensibly serving as the last foray into the X-Men universe (pending The New Mutants ever getting released), now feels like an appropriate time to look back on everything the series has given us over the past 19 years.

Granted, there have been peaks and troughs. However, I maintain that the good has always outweighed the bad, with the studio doing some really brave and innovative things. I would even go so far as to argue that – when they’ve been firing on all cylinders – their movies have managed to surpass their MCU counterparts, often transcending the superhero genre in the process.

So let’s celebrate the ups (and the downs) of this turbulent franchise, by ranking every single instalement in the canon. It’s been a bumpy ride, but I wouldn’t trade it for the world. 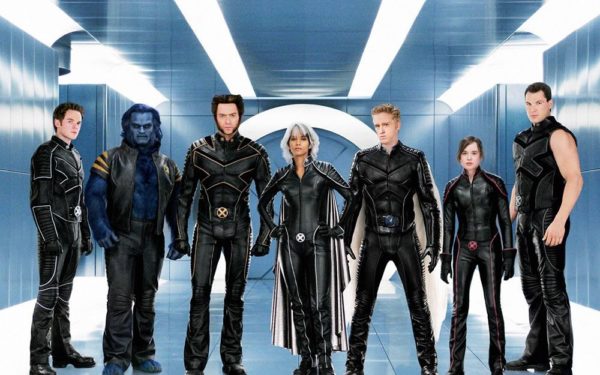 The first entry in the franchise to have no direct input from Bryan Singer (he was busy making Superman Returns), this ill-fated threequel was originally going to be helmed by Matthew Vaughn. Having just made his directorial debut with the sleek and stylish Layer Cake, the British filmmaker was proving himself to be a promising new talent behind the camera and Fox were keen to snap him up for their big climax. However, the rushed development window and notoriously tight production ended up deterring Vaughn from the project.

So instead we got Brett Fucking Ratner, one of least distinctive voices in Hollywood. The end result was every bit as flavourless as you would expect, with The Last Stand marking the first time that the series truly dropped the ball. Hampered by inconsistent character work (Ice Man is suddenly an insensitive dickhead, while Magneto doesn’t react to his best friend’s death), unsatisfying plot resolutions and dumbed down political commentary, it’s a pale imitation of its forebears. Like a lame final season to an otherwise great TV Show. 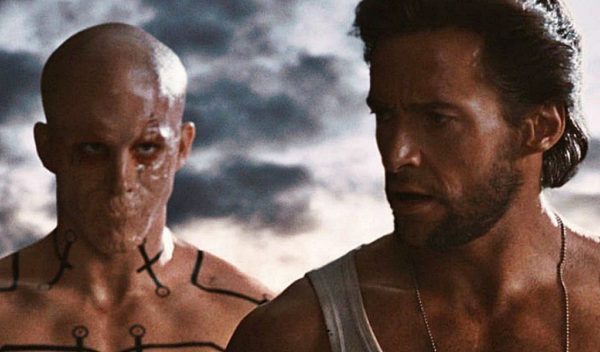 In stark contrast to The Last Stand, Wolverine’s first solo outing was at least an interesting failure. Don’t get me wrong, they’re both cinematic car crashes. The difference is just that one of them is a minor, low-speed collision, causing only superficial damage to those involved. Whereas the other one is like the inciting incident from a Final Destination film, with roaring flames, totalled vehicles and horrific mutilations. It’s simply more attention-grabbing in its dreadfulness.

The David Benioff and Skip Woods penned script is built upon a smorgasbord of poorly conceived ideas. We’ve got a nonsensical plot that doesn’t hold up under the slightest scrutiny (the bad guys decide to make Wolverine invulnerable and then provoke him?). There are bewildering continuity errors that make absolutely no sense in the context of the other movies (why doesn’t Sabertooth ever acknowledge that he knows, nay grew up with, Logan) and certain characters are handled with borderline contempt. Oh, and there’s amnesia too. Who doesn’t love that old chestnut?

Worst of all, the whole thing looks ridiculously cheap despite a $150 million production budget. When adjusted for inflation, that equates to almost $180 million today. For context, that’s more than Dr Strange! Given that extravagant cost, can someone please explain this scene to me? 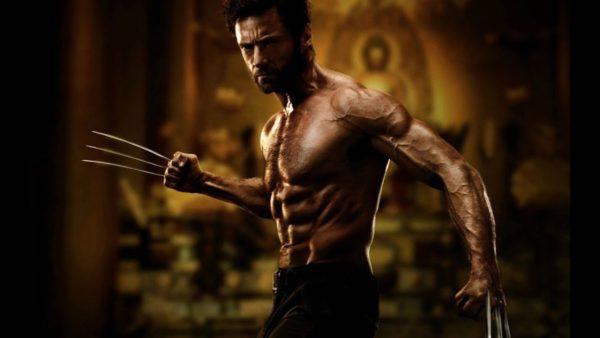 From here on out things will steadily improve, as there are no BAD entries left to cover. On that note, James Mangold’s The Wolverine is a largely successful, character-driven thriller that exercises a surprising amount of restraint. Rather than giving in to silly bombast, the film takes its time to develop the titular character and injects proceedings with real heart and depth.

It does this by taking its cue from Frank Miller’s acclaimed 1980s run in the comics, which famously sent the gruff mutant to Japan, whereupon he integrated with the local culture and came to appreciate the chivalric virtues of love, honour and duty. Bolstered by tragic storytelling, contemplative writing and several instances of Wolverine fighting Ninjas, it’s a fan-favourite arc and one that Fox desperately needed to bring their A-Game to (No room for memory-wiping bullets here).

Thankfully, the mature narrative is done justice for the majority of The Wolverine’s runtime, even if you can detect some evidence of behind-the-scenes compromise. For example, whilst it does push the PG-13 rating to its very limits, you still get the feeling that the creative team were being held back by the studio. It’s one of those movies that clearly demanded a higher certificate, but had to be watered down due to overly cautious executives. And then there’s the truly naff climax, which undoes a lot of the goodwill that the film had garnered up to that point, by throwing in a dumb cartoony robot and generic CGI action.

All in all, The Wolverine isn’t the terrific, adult-oriented adaptation that it could have been, and you get the impression that the director and studio weren’t quite on the same page…  yet. Nevertheless, there’s a reverence for the source material here that makes this a worthwhile watch for comic-book devotees.