Rocksteady Studios has built up quite the reputation for itself over the years thanks to their work on the hit Batman: Arkham video game series. There’s been a lot of anticipation for what their next project will be and with E3 around the corner many hoped to see Rocksteady at the game convention, but sadly they will not be there. 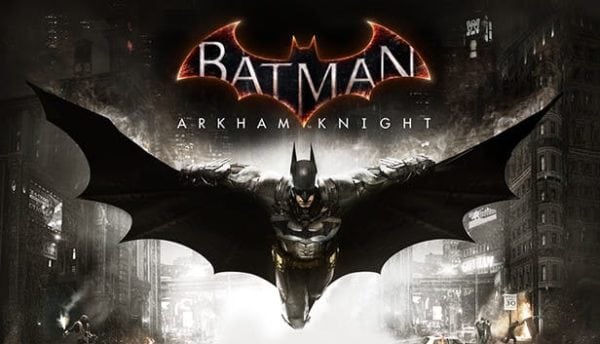 Sefton Hill, Rocksteady’s co-founder and Game Director, announced the news over Twitter, saying that while E3 will not present their new game this year they are hard at work on the next project. This marks the second year in a row that Rocksteady will not present at E3 after not attending for a similar reason last year. What game they’re currently working on has been kept under tight wraps, but rumours have circulated between a new installment of the Arkham series to Rocksteady turning their eye towards the Man of Steel, developing the first Superman game since 2006’s Superman Returns, though Hill also denied they’re working on Superman last year.

Hi all! A number of you have asked so we wanted to let you all know up front that @Rocksteadygames won't be showing at E3 this year. We’ll be watching as fans but remaining in London, hard at work on our next big project. Enjoy the show!

E3 will take place June 11 – 13 in Los Angeles. Some of the games that will be featured in the various presentations are Halo Infinite, Gears 5, Star Wars: Fallen Order, Watch Dogs Legion, Call of Duty: Modern Warfare and Pokemon Sword and Shield. 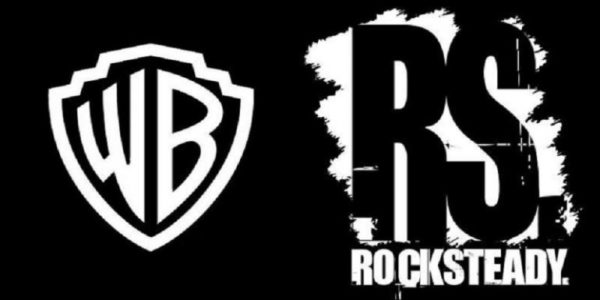