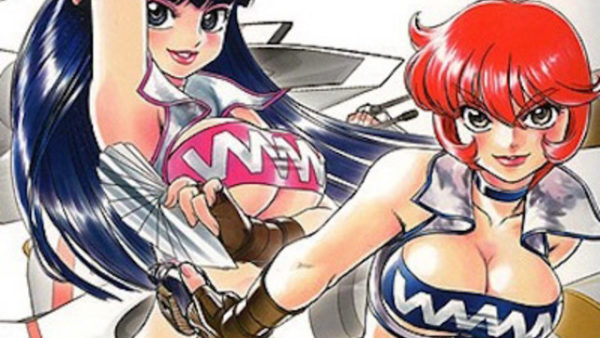 Seven Seas Entertainment has announced that it is bringing the Lovely Angels to North American readers, the publisher having acquired the print and digital licenses for Dirty Pair, the classic science fiction manga from Haruka Takachiho and Star Wars: A New Hope manga artist Hisao Tamaki.

Kei and Yuri, known as the Lovely Angels–or the Dirty Pair, depending on who you ask–work as agents for the galactic Worlds Welfare and Works Association. But in their pursuit of space-wide justice, they cause space-wide disaster!

The chaotic (and strangely successful) exploits of these sexy agents have charmed audiences since their debut in 1980. For the first time ever, this manga adventure for the iconic pair–created in Japan as a retelling of the first light novel–will be available in English, contained entirely in one omnibus!

Dirty Pair will be published for the first time in North America in a single omnibus edition on December 17th 2019, priced $19.99.