ZeniMax Studios welcome warriors and adventurers to the lands of Elsweyr in the all new chapter for The Elder Scrolls Online.  Elsweyr, the homeland of the Khajit, is under attack from every direction with the Imperial armies invading across the borders, dragons terrorising from the sky and the Usurper Queen Euraxia with her legions of undead.  The new launch trailer can be seen below… 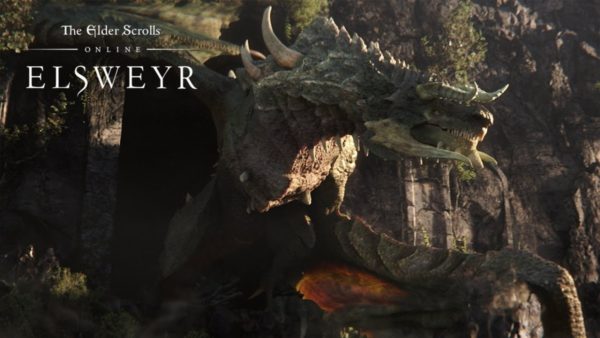 The new lands of Elsweyr provide new challenges for players as they explore the savanna grasslands, scorching deserts and palatial cities filled with more world bosses, public dungeons and delves scattered throughout, there’s also plenty of side quests to complete.

The new Necromancer class (the first to be introduced since 2017’s Morrowind Chapter) turns death itself into a weapon and allows players to command and control the bodies of the dead. The necromantic arts will enable players to make use of corpses and use powerful elemental spells against their enemies, although, practicing this black magic in public will gain plenty of unwanted attention.

Thanks to the actions of Abnur Tharn, the great dragon Kaalgrontiid and his followers have been let loose to terrorise the land during the year long Season of the Dragons.

Elsweyr is available now on Xbox One, Playstation 4 and PC.