A brand new cinematic trailer has been released for Deck13 and Focus Home Interactive’s upcoming action RPG The Surge 2 that provides a glimpse of the brand new features, stories and enemies coming to this anticipated sequel.  The trailer also features The Day Is My Enemy by The Prodigy.  Enjoy this new trailer below… 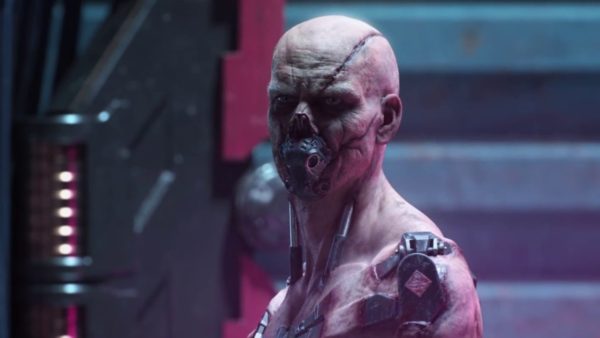 The Surge 2 will take players inside the walls of Jericho city where they will need to fight numerous enemies to uncover the truth of the disaster.  Players will need to fight their way through a world on the brink of ascendancy and collapse, where enemies including packs of brainwashed cult members, looters, security forces and nanomachines roam the streets and try to end our heroes journey.

Players will be able to upgrade their exo-suit with implants, adapt their combat drone to become the ultimate death dealing machine and make use of the many new weapons waiting to be fired.

The Surge 2 smashes towards release with an incredible new E3 cinematic trailer The Surge 2 will continue Deck13 and Focus Home Interactive’s excellent Action-RPG series on PlayStation 4, Xbox One, and PC on September 24. In a brand new, gorgeous cinematic trailer featuring The Day Is My Enemy by The Prodigy, get a glimpse of all the new features, stories, and enemies coming in this violent sci-fi sequel. 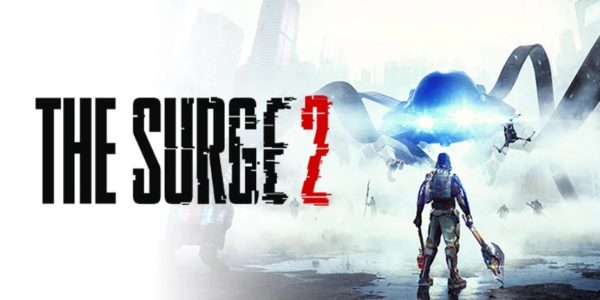 The Surge 2 is scheduled to release on 24th September on Xbox One, Playstation 4 and PC.  Pre-orders are available now.