Last month it was announced that Game of Thrones’ Iain Glen is set to take on the iconic role of Bruce Wayne in the second season of DC Universe’s Titans, and now a set video has surfaced online which gives us our first look at Glen’s Bruce alongside his former crimefighting partner Dick Grayson (Brenton Thwaites). Check it out here… 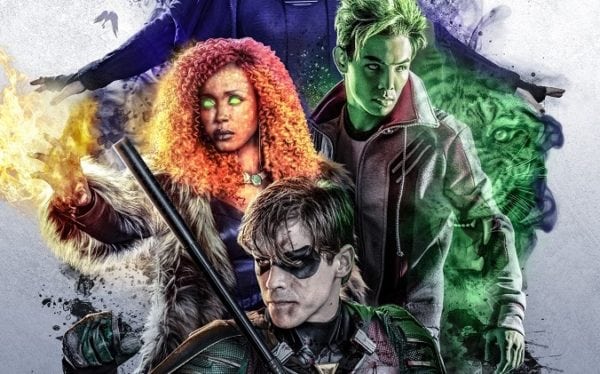