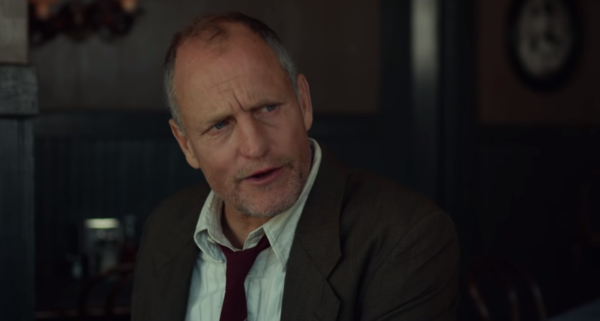 Deadline is reporting that Woody Harrelson is set to executive produce and star in The Most Dangerous Man in America, a limited series from Luke Davies (Lion, Beautiful Boy, Catch-22).

The project is based upon Bill Minutaglio and Steven L. Davis’ bestselling book and will see Harrelson playing psychologist, writer and psychedelic drugs advocate Timothy Leary, who was once described by President Richard Nixon as “the most dangerous man in America”.

Having been sentenced to a total of 20 years in prison in 1970 over marijuana possession charges, Leary escaped custody and sparked a manhunt that lasted for 28 months and spanned four continents. 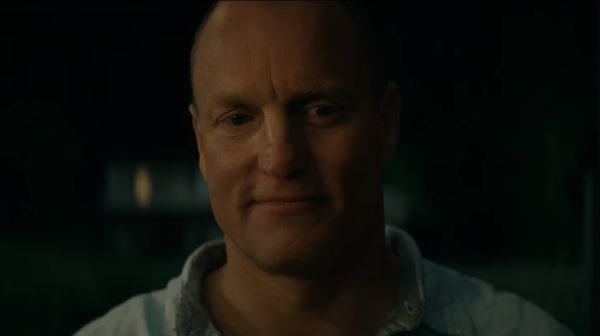