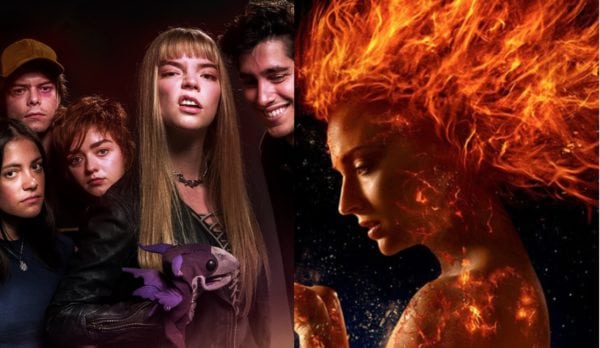 X-Men: Dark Phoenix isn’t performing as well as its makers would have liked, not hitting the mark with critics or at the box office. The dissatisfaction has gone so far that even a producer for the X-Men franchise, Lauren Shuler Donner, has washed her hands of the film, as well as Apocalypse and the upcoming New Mutants.

Yesterday she tweeted (via CBM): “Save your condolences. I had zero, nothing to do with Dark Phoenix. Or Apocalypse, or New Mutants.”

The producer has since deleted the tweet but replies to other users about The New Mutants were left up: “It might be really good! I don’t know,” and, “Hoping New Mutants is wonderful. Looking forward to seeing it one day.”

This, of course, isn’t a good sign that someone like Donner would come out and say this in public. However, fans can see Dark Phoenix for themselves and judge it on its own merits. 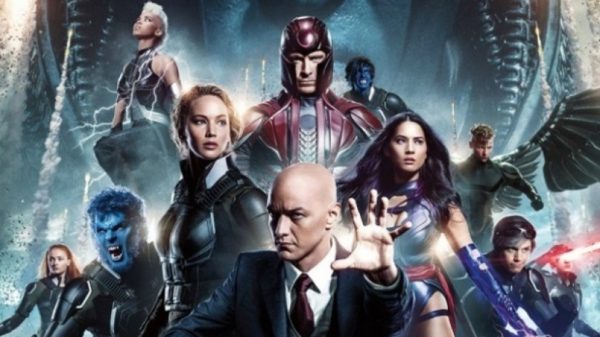