Writer and director John Krasinski has revealed that filming for A Quiet Place Part II has officially begun. Krasinski made the announcement through his Twitter account, where he posted a photo of the first slate of the film as well as the official title for the horror sequel. 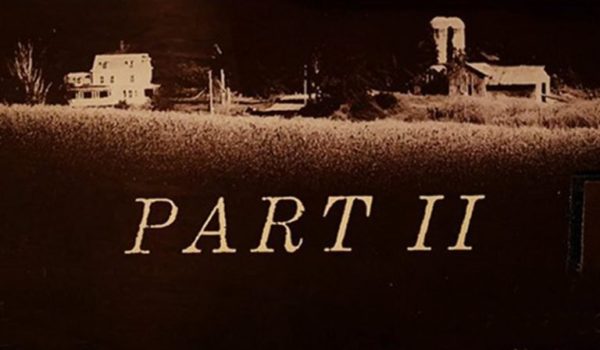 While Krasinski is returning to the director’s chair and again wrote the script, the film will see the return of Emily Blunt, Millicent Simmonds and Noah Jupe as the surviving members of the Abbott family. New additions to the franchise include Cillian Murphy (Breakfast on Pluto) and Brian Tyree Henry (Child’s Play).

The first film, released in April of last year and grossing a whopping $334 million worldwide, saw the Abbott family struggling for survival in a world inhabited by mysterious and deadly extraterrestrial creatures which hunt by sound.

Although Krasinski had previously teased taking the story in a completely different direction with Part II, it was subsequently announced that the sequel will instead continue the story of Blunt’s Evelyn and her children. It is set to hit cinemas on March 20th 2020. 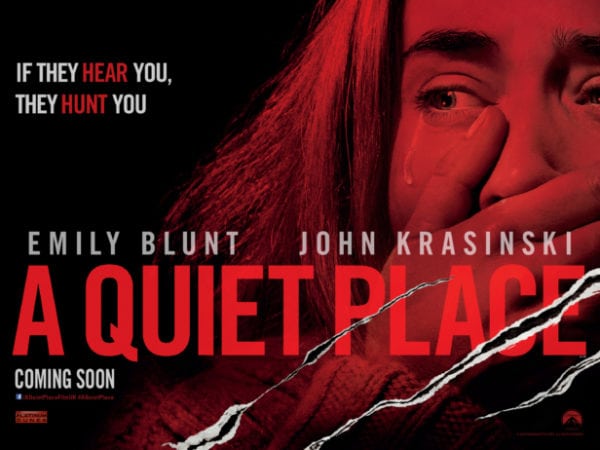