This year has marked a pretty big milestone for Batman Beyond, the animated series set in the DC Animated Universe, as it reaches its 20th anniversary. One the first day of the San Diego Comic-Con, a panel was held to commemorate the anniversary with voice actors Kevin Conroy and Will Friedle where they revealed the complete series will be released in a Blu-ray boxset this fall! 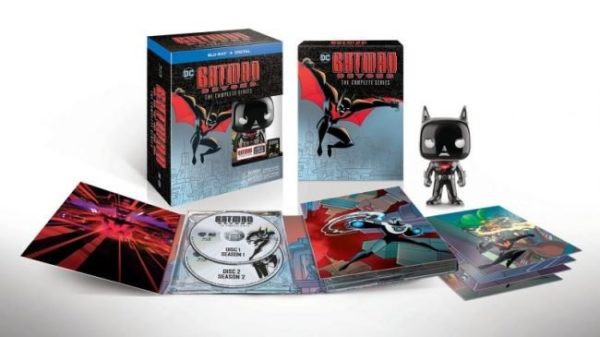 The series was set in the far future of the DCAU where Bruce Wayne hung up his cape and cowl for good. After Neo-Gotham is need of a new hero, an elderly Bruce trains the young Terry McGinnis to be the new Batman as he fights corruption in the city as well as foes new and old alike.

The Limited Edition boxset will include all 52 episodes of the series with new features, lenticular art cards and a chrome Batman Beyond Funko Pop figure. Of those 52 episodes, 41 have been completely remastered while the other 11 have gone through a different remaster process due to the original film negatives having been damaged. Also included in the boxset is the fan-favourite feature film Batman Beyond: Return of The Joker in a new remaster.

The boxset is priced at $100 and will be released digitally October 15 with the physical set coming October 29. However, fans who want an early look at the remastered series will be able to see the first season on the DC Universe app August 23. IGN, meanwhile, has an exclusive look at the difference in quality between the DVD and upcoming Blu-ray.

Premiering in January 1999, Batman Beyond went on to become a cult hit among Batman fans. Terry McGinnis briefly appeared again in the Justice League Unlimited series, where it was originally to end with the series finale ‘Epilogue’ centred around Batman Beyond before signing on for another season. Since then, Batman Beyond has appeared in the pages of DC’s comics, both within the animated mythology and the actual DC continuity while the Beyond costume has been used in Batman: Arkham City and Arkham Knight as an alternative costume. 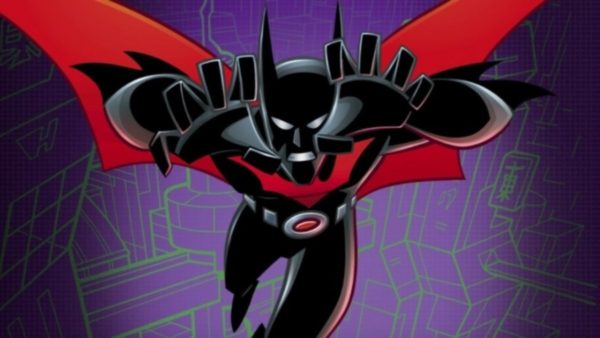