Jam City and Portkey Games have released a new trailer for their magical mobile game based on the Harry Potter world, Harry Potter: Hogwarts Mystery.  This brand new trailer captures some of the game’s most beloved storylines, including Caring for Magical Creatures, Casting a Patronus Charm and Managing Mischief.  Enjoy this trailer below…. 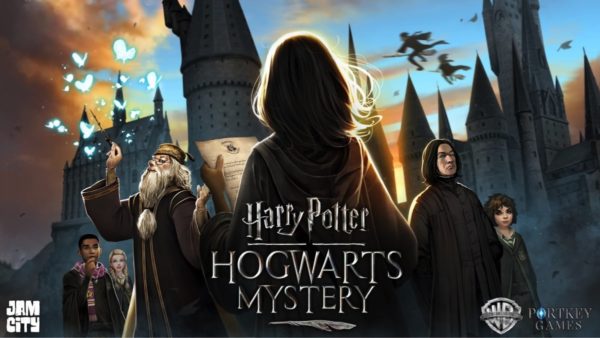 With Harry Potter: Hogwarts Mystery, players can tackle new adventures when they graduate from Year 5 and enter Year 6.  These new adventures include attending Divinations class with Professor Trelawney, meeting the Weasley twins and more.

Harry Potter: Hogwarts Mystery takes players to the 80s and give players the opportunity to become a witch or wizard at Hogwarts.  Players will be able to create and upgrade their own characters, join one of the four houses, learn a variety of magical skills, take lessons from the fan favourite teachers, Professor Snape and Professor McGonagall, and just like Harry himself, form lasting friendships and bitter rivalries.

Harry Potter: Hogwarts Mystery is available to download now from Google Play and the App Store.