The God of Mischief leads his own solo series this coming week as Marvel releases Loki #1; check out a preview of the issue here… 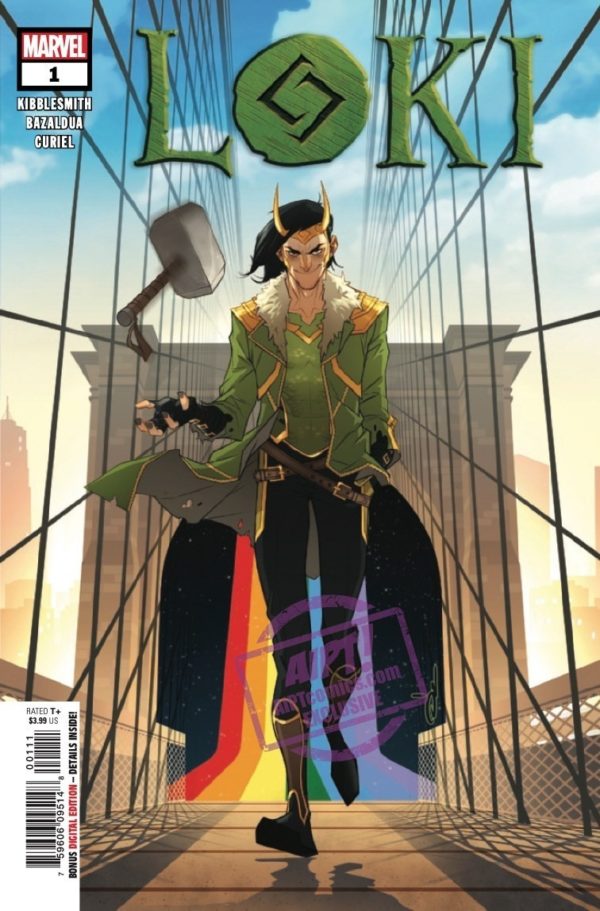 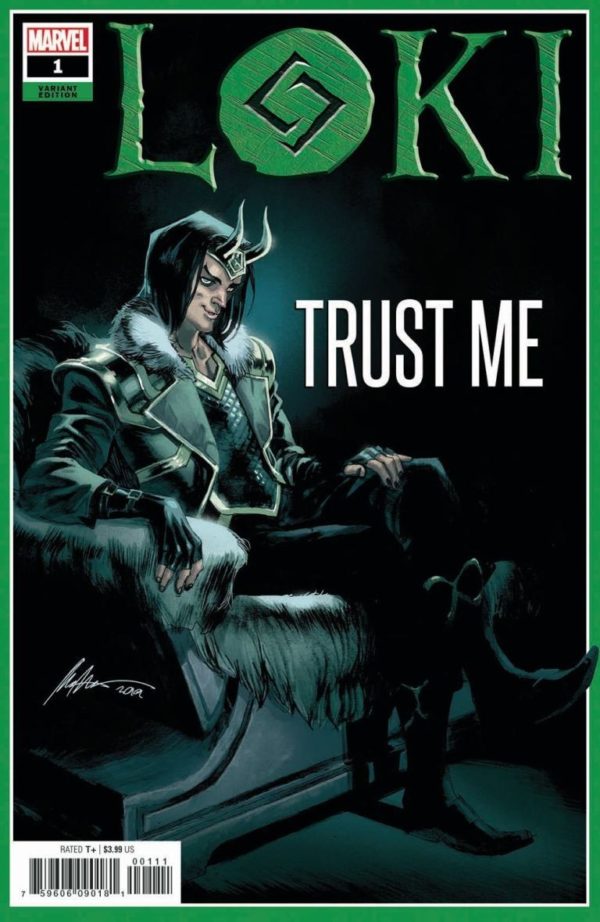 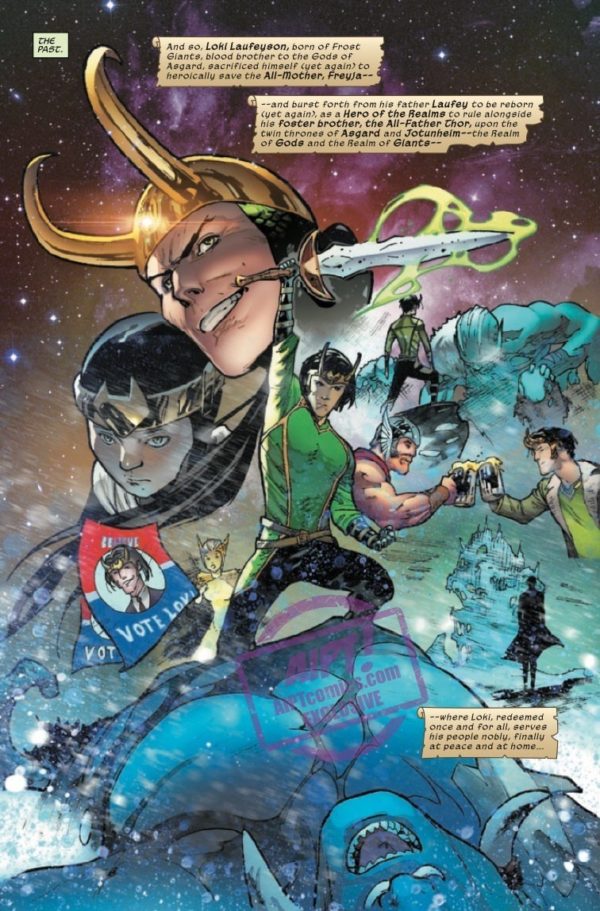 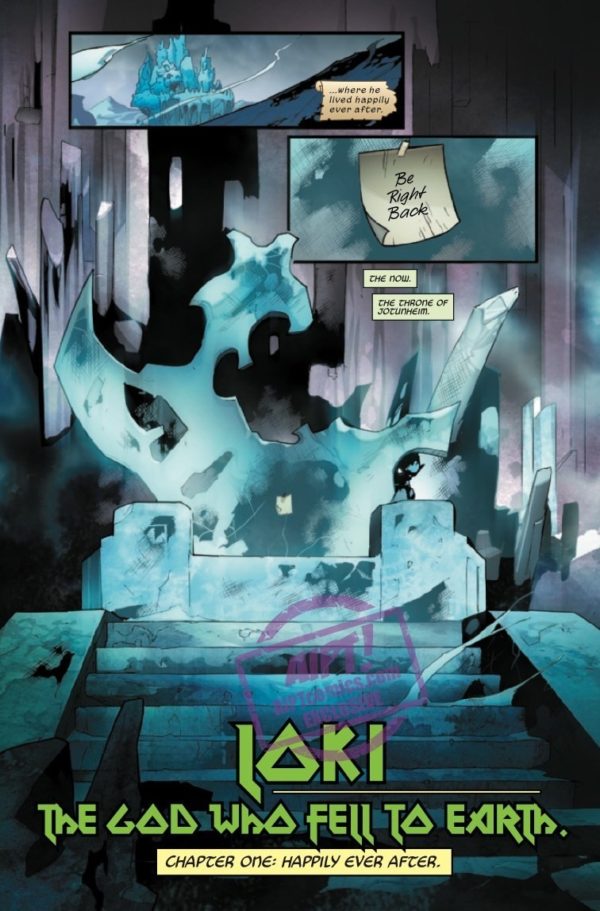 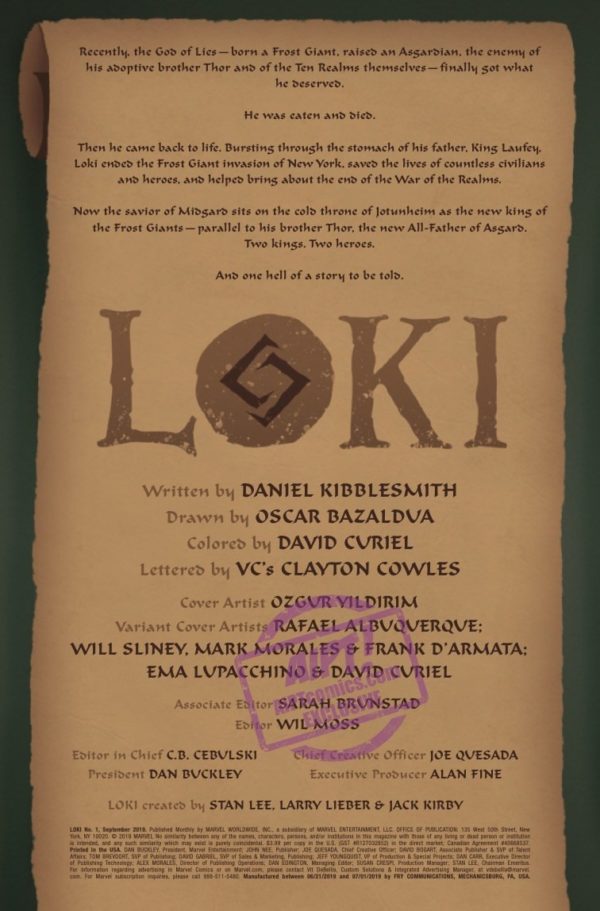 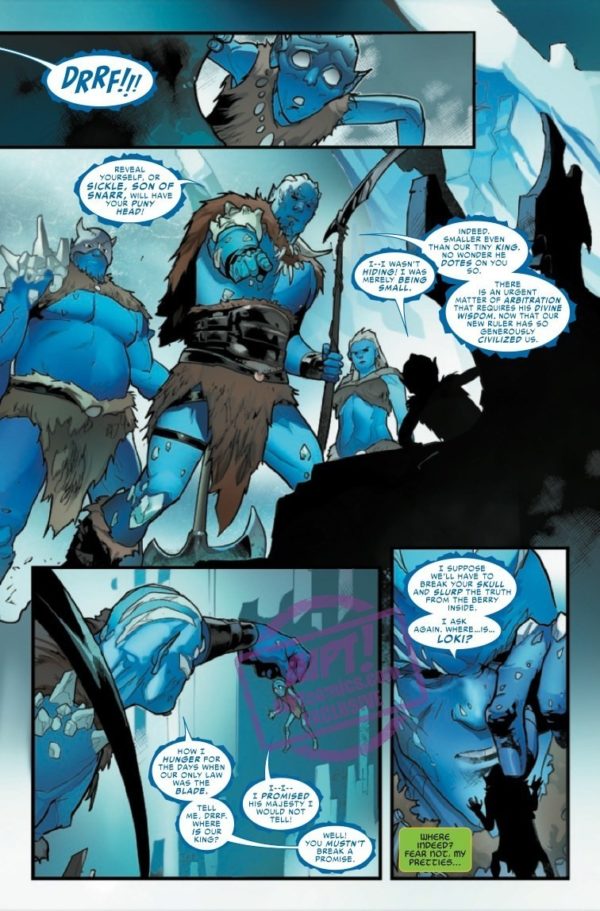 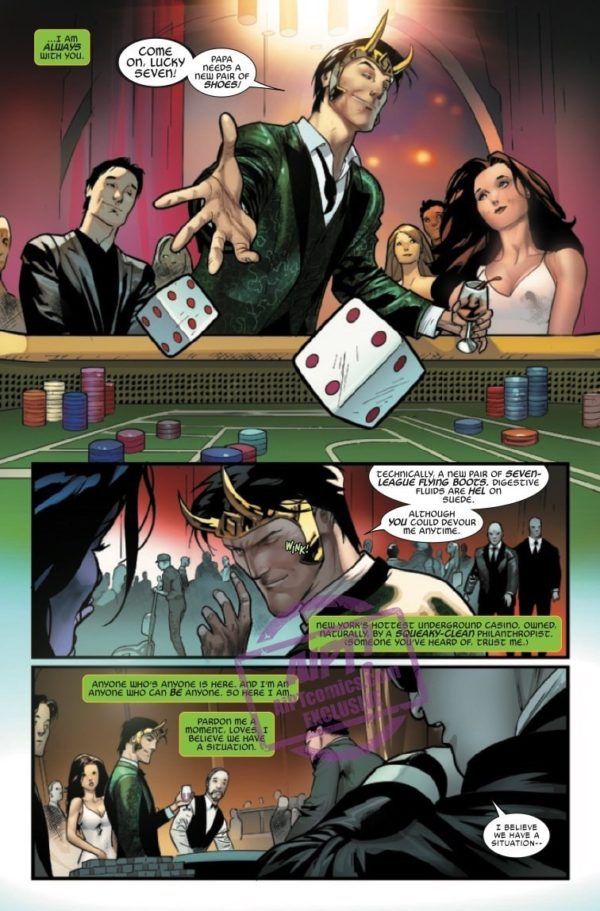 After dying a grisly death in THE WAR OF THE REALMS, Loki learned a valuable lesson in warmongering: Don’t get caught. But now he has a whole new set of responsibilities – and his brother Thor is not about to let him walk away from them this time. Late Show and BLACK PANTHER VS. DEADPOOL writer Daniel Kibblesmith takes the god of mischief in a thrilling new direction!