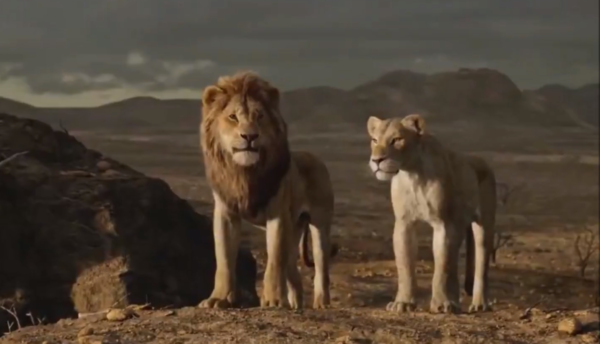 Avengers: Endgame topping Avatar to become the biggest film in history wasn’t the only cause for celebration at Disney this weekend, as director Jon Favreau’s remake of The Lion King dominated the box office, scoring the biggest ever July opening – a title previously held by Harry Potter and the Deathly Hallows Part 2.

Domestically, The Lion King roared with $185 million across the Friday to Sunday period, knocking Spider-Man: Far From Home down into second place. It added a further $269 million internationally, opening in 1st place in all 52 new markets; coupled with its previous takings in China (where it opened a week earlier), The Lion King now finds itself on an impressive $531 million worldwide.

The Lion King has already overtaken Disney’s first animated reimagining of the year, Dumbo, which earned just $352.2 million, and is also hot on the heels of 2015’s Cinderella, currently the sixth highest-grossing of Disney’s remakes on $543.5 million. 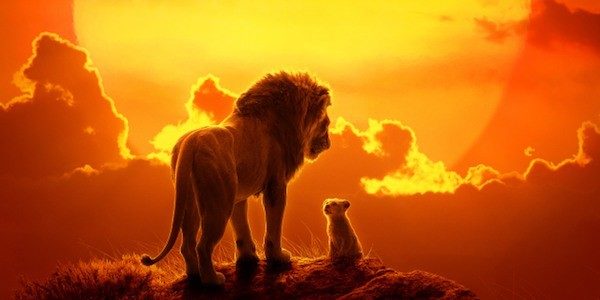