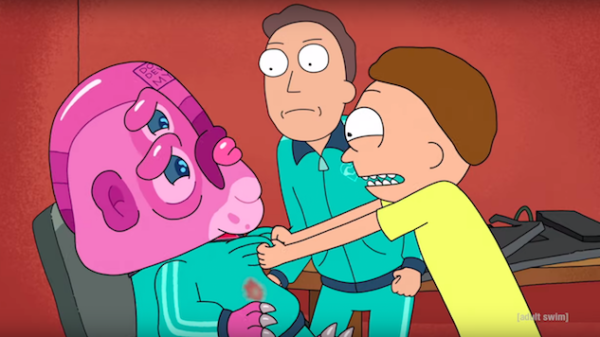 Adult Swim released a clip for the hotly-anticipated fourth season of Rick and Morty season 4 at San Diego Comic-Con yesterday, which sees Rick and Jerry shake down an alien – voiced by Taika Waititi (Thor: Ragnarok) – for information on a dangerous app he’s developing; watch it here…

Meanwhile, it has also been announced that Waititi won’t be the only guest appearance in the fourth season of the animated comedy series, as Sam Neill (Jurassic Park), Paul Giamatti (Billions) and Kathleen Turner (Peggy Sue Got Married) will also be lending their voices to characters in the upcoming batch of episodes.

Rick and Morty is Adult Swim’s most scientifically accurate animated comedy. Created by Justin Roiland and Dan Harmon, it catalogues the bizarre misadventures of a bored scientific genius/drunkard and his socially awkward grandson, Morty. Their exploits tend to have unintended consequences for Morty’s dysfunctional family, especially his unfailingly mediocre father, Jerry. Watch Rick and Morty battle everything from interdimensional customs agents to Cronenberg monsters now. 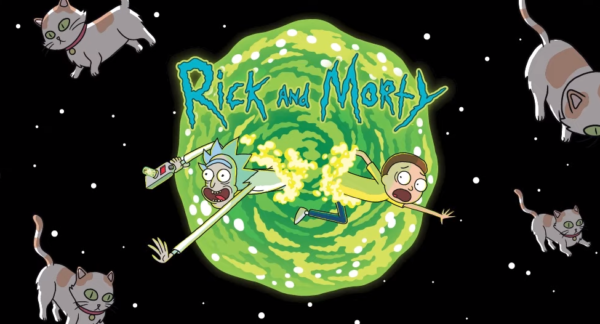 Rick and Morty season 4 is set to get underway on Adult Swim in November.