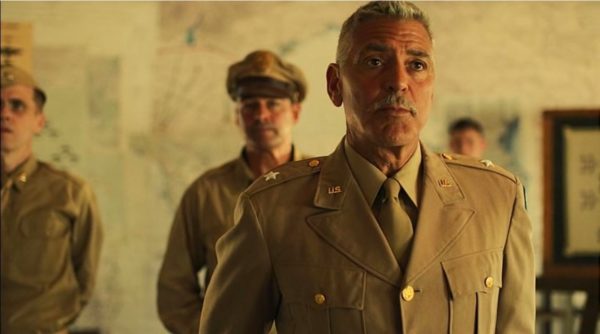 If the previous weeks are anything to go by, Catch-22 is a show that loves to play with different tones while trying to keep the feeling of the series under the umbrella of cynicism.

Episode five is another example of this tonal shift and juxtaposes nicely with the previous episodes overly positive outlook (forgetting the horrible last five minutes). This week’s episode features arguably the darkest part of Joseph Heller’s novel, wherein Yossarian is just trying to ensure one thing is right amongst a plethora of wrongs. It is here that Yossarian is probably most pitiful and Christopher Abbott shows us a man who has never been as lost. 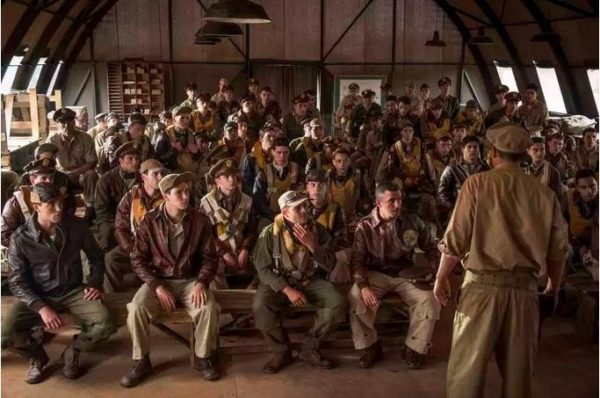 The hopelessness and apathy outweigh any laughs in this episode. This word, ‘feeling’, being much more at the forefront than in previous episodes as Yo-Yo is swept along on a tour of Hell. It’s all perfectly summed up in a heart-breaking scene involving Yossarian and a young Italian girl, Inez, as Yossarian tries to tell her about Nately’s death. Inez can only offer wide eyes and half-hearted suggestions for what she has grown to think all American soldiers are after.

The start of the episode feels like it could by more cynical or cutting, perhaps losing some of the show’s previous sense of sticking it to the establishment and showing viewers that these leaders of ours are just, if not more, broken than we are and through rational thought and bitter proclamations we might just break through. However, being the darkest period of the book, this episode is here to show us that sometimes we must battle through, continuing swimming against the rip tide not because we might win, but just to get to the other side. ‘You’re a shareholder in all this’. The episode shows us we are all in this together and because of this, simultaneously implicit. What will each person do, in the end? Perhaps it’s enough to try to only help oneself. Or perhaps, if Yossarian got some help whilst travelling through the grimy, greasy underworld of sex and death, he might just get through it by the time the curtain call comes.