Sideshow and Asmus Toys have unveiled the Mouth of Sauron 1:6 figure from Peter Jackson’s epic fantasy The Lord of the Rings: The Return of the King. The collectible is available to pre-order now, priced at $145; check out the promotional images here… 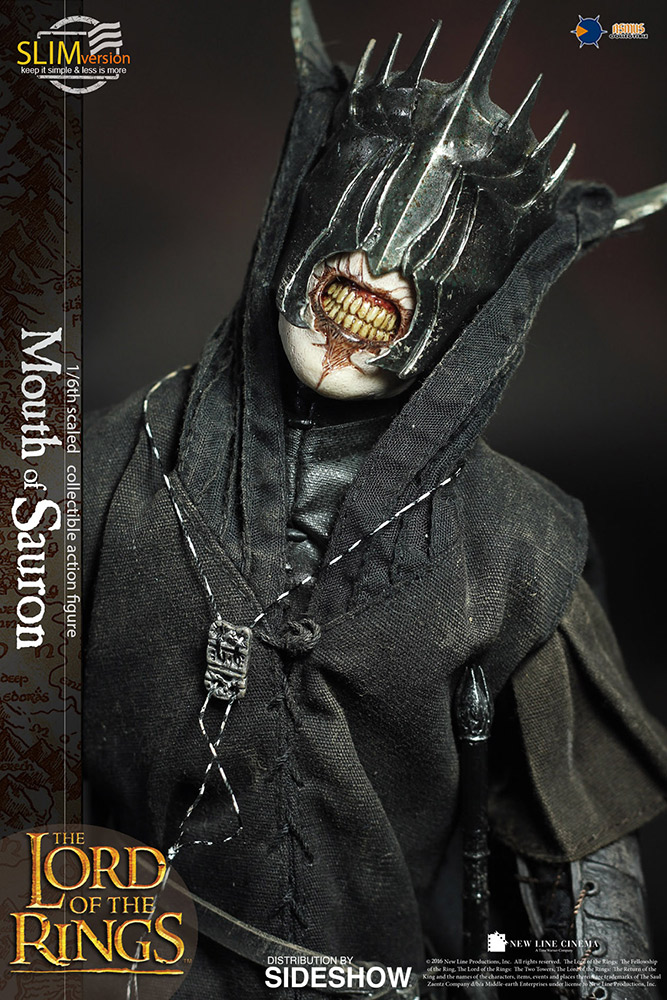 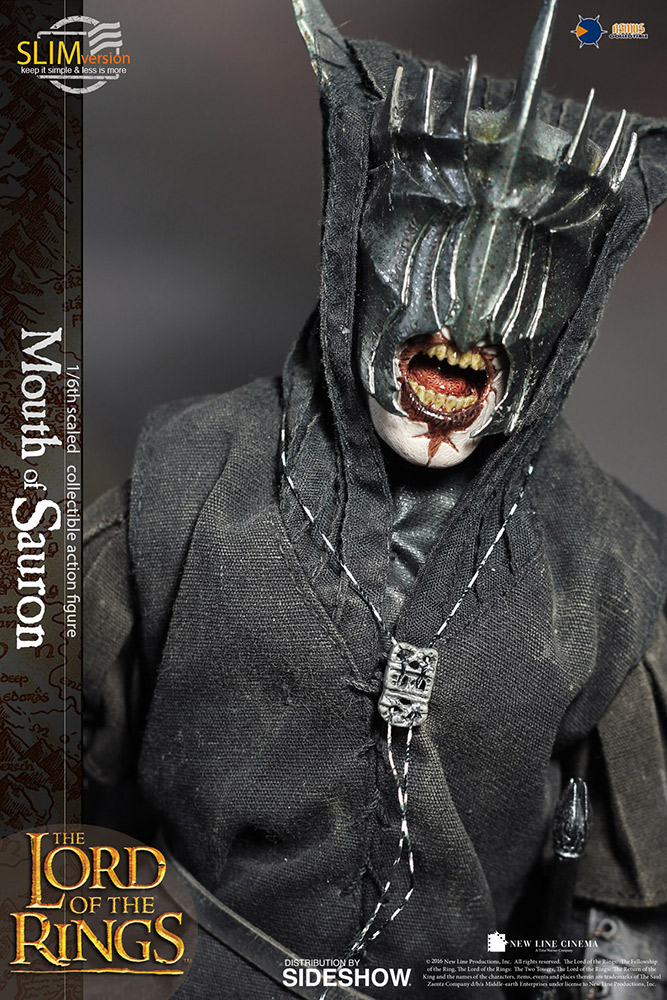 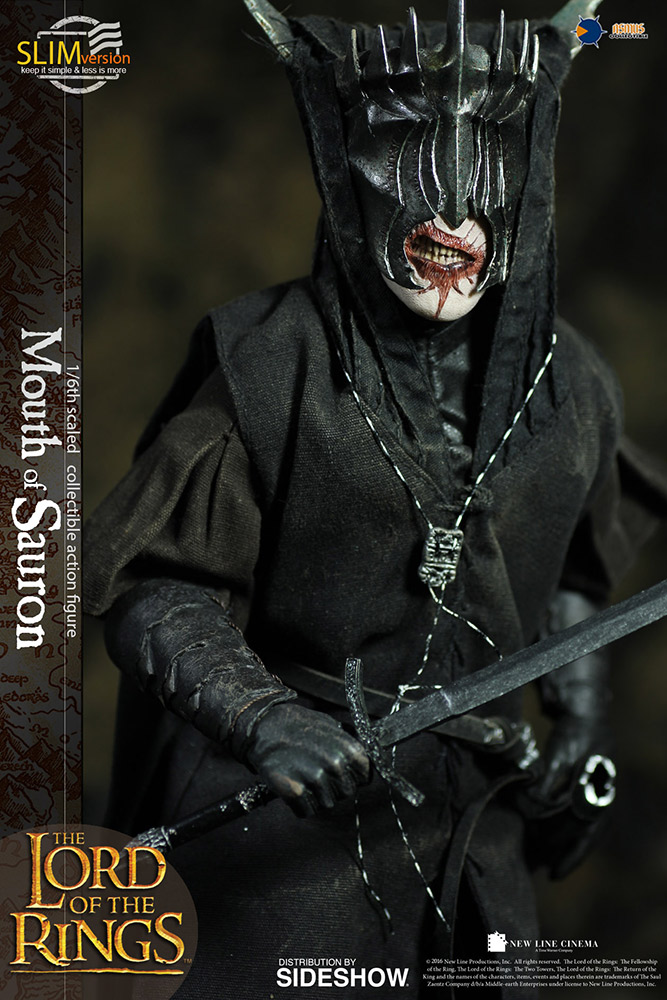 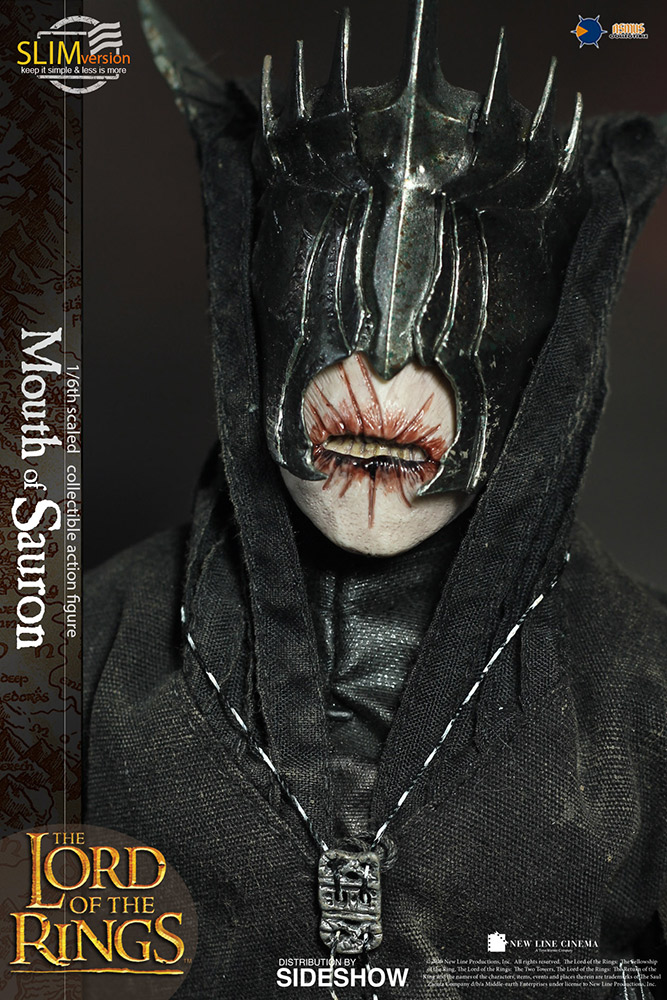 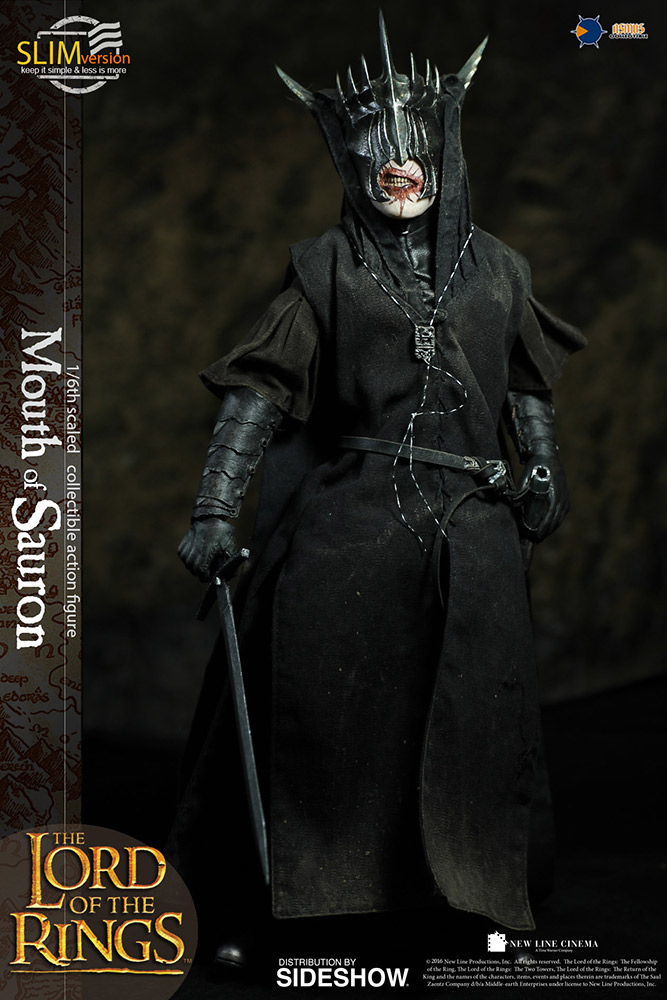 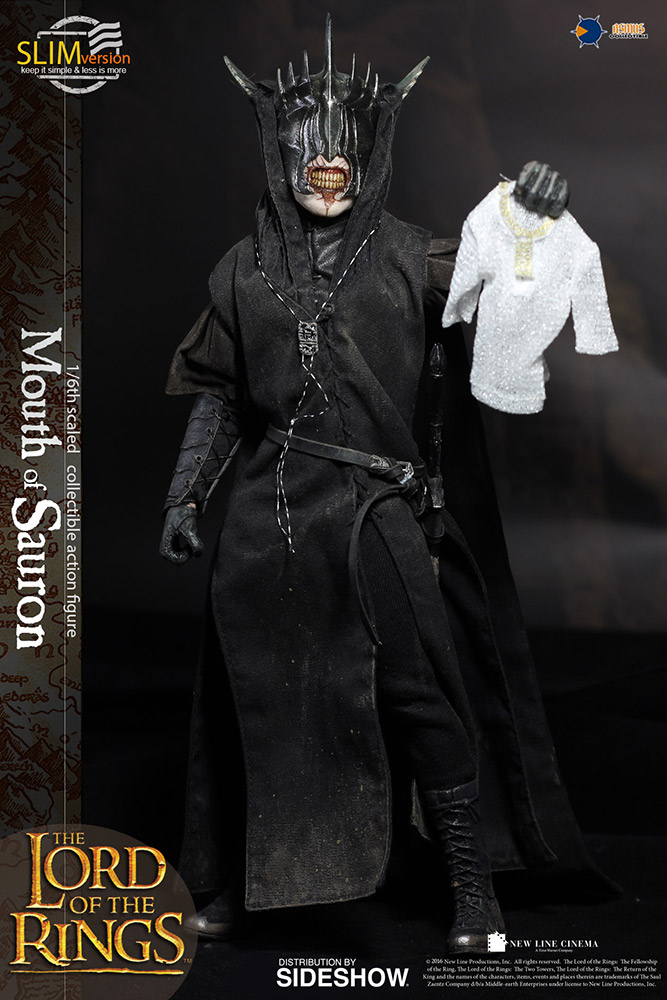 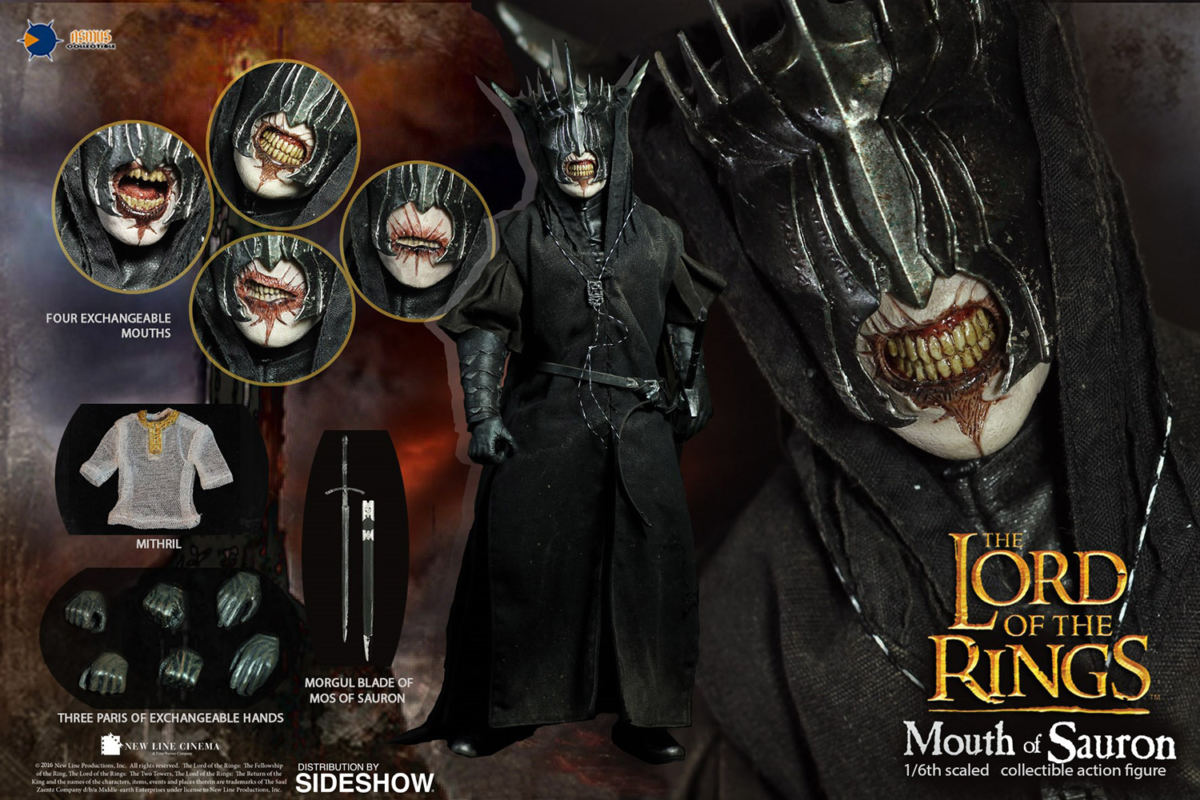 Demanded by many collectors who missed out the previous run of the Mouth of Sauron on steed, Asmus Toys is happy to announce the Slim Edition of Mouth of Sauron. This sixth scale figure is also a tribute to the great Return of the King video game by EA back in 2003, to this day, acknowledged by many fans as one of the best Lord of the Rings video game ever. 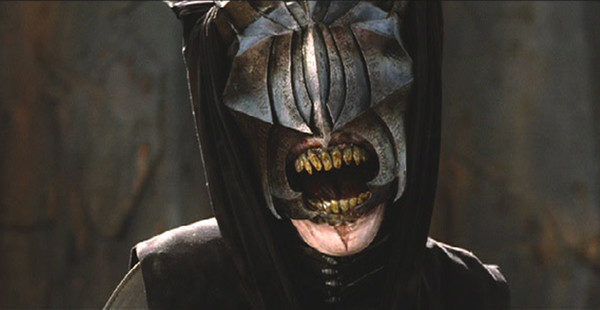