Get ready to wreck Roman legions, munch on wild boar and embark on an adventure with our two favorite Gauls as Asterix & Obelix XXL3: The Crystal Menhir arrives on Xbox One, PS4, Nintendo Switch and PC on 21st November.  To celebrate the announcement, Microids has released a new trailer which can be seen below… 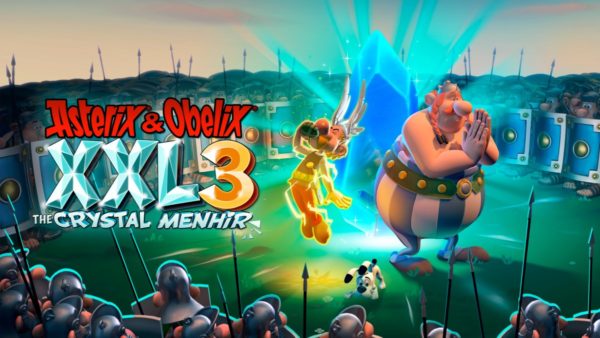 This Gaulish adventure starts in the small village of Armorica when the druid Getafix receives a strange letter.  This letter will lead our heroes, Asterix and Obelix, on a treasure hunt through distant lands with the mysterious crystal menhir.  As well as our two heroes, other beloved characters to make a appearance include Cacofonix, Vitalstatistix and many more.

There’s challenges aplenty with a variety of content that include opportunities for exploration, puzzle solving, collecting and battles.  There are multiple side quests to discover and complete, plus a collection of hidden objects to seek out.

For the first time in the Asterix & Obelix XXL3 series, players will be able to play with friends and family with the two characters abilities and skills complementing each other. 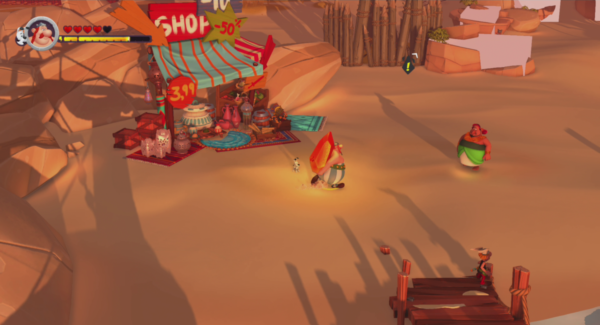 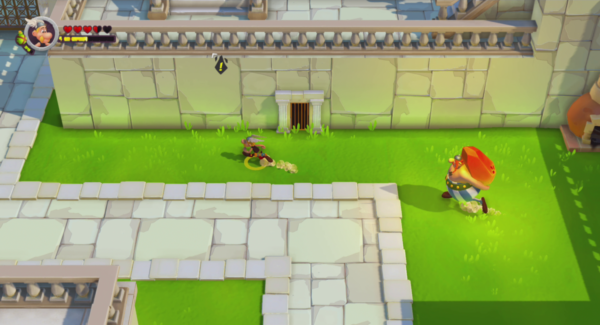 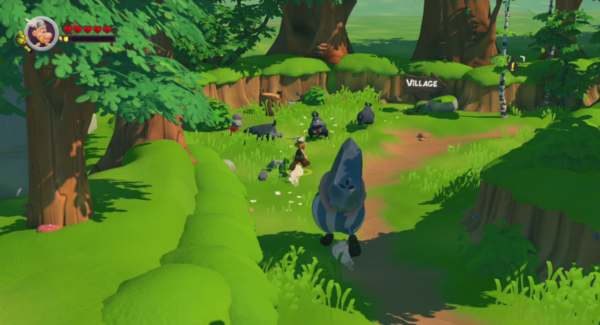 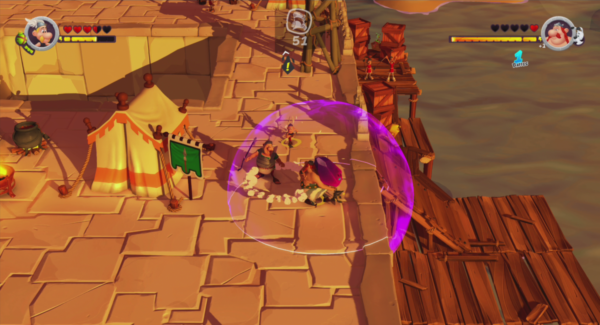