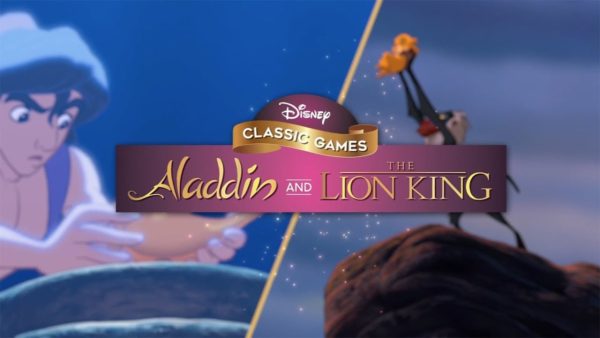 In a year which has seen both animated classics remade for the big screen (and grossing over a billion dollars apiece in the process), Disney is looking to add a little more nostalgia with the upcoming release of Disney Classic Games: Aladdin and The Lion King.

The package will include HD remasters of the classic Sega Mega Drive and Nintendo Game Boy versions of both video game tie-ins, along with the Super Nintendo version of The Lion King and a bunch of bonus content.

Disney Classic Games: Aladdin and The Lion King is set for release on PlayStation 4, Xbox One, Nintendo Switch and Steam on October 29th, priced at $29.99. 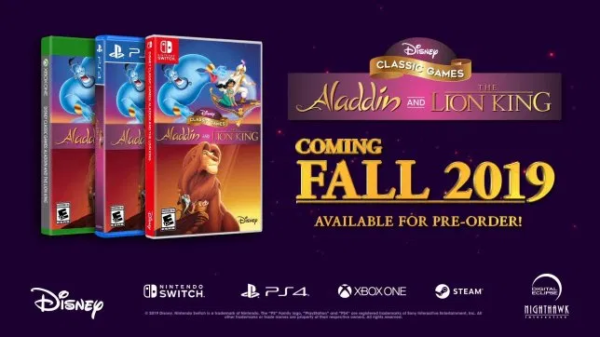