LEGO has unveiled its Disney Train and Station set, based on the iconic landmark at Disneyland Resort in Anaheim, California. The 2,925-piece set features a motorized steam-style locomotive, complete with 20-piece track, an iconic Disney Parks-style station building and five minifigures in Mickey Mouse, Minnie Mouse, Chip, Dale and Goofy. It goes on sale August 21st for VIP members and hits shelves for everyone else on September 1st; check out the promotional images and details here… 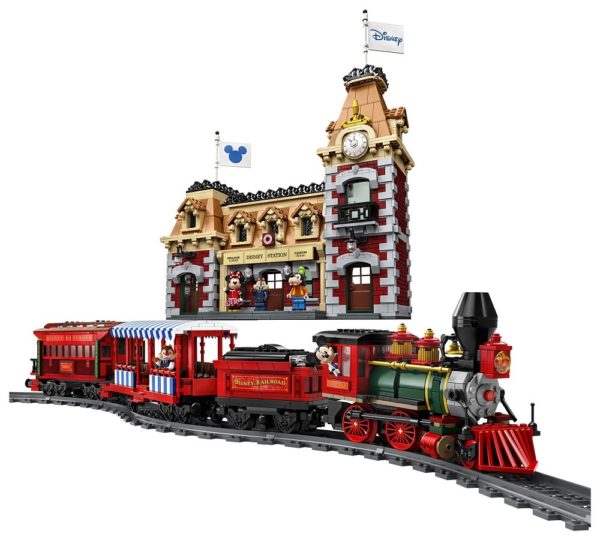 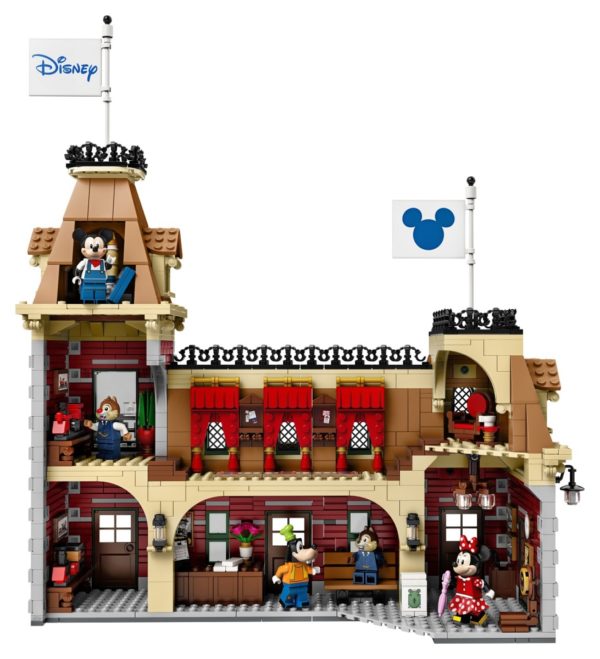 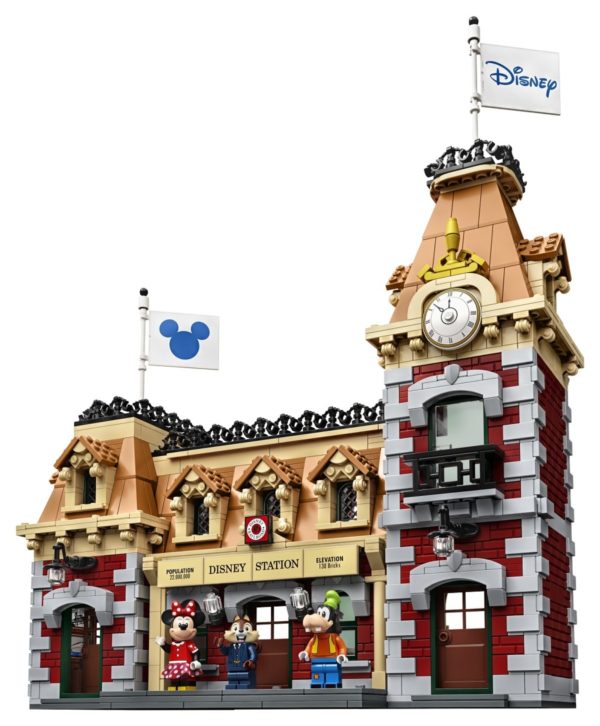 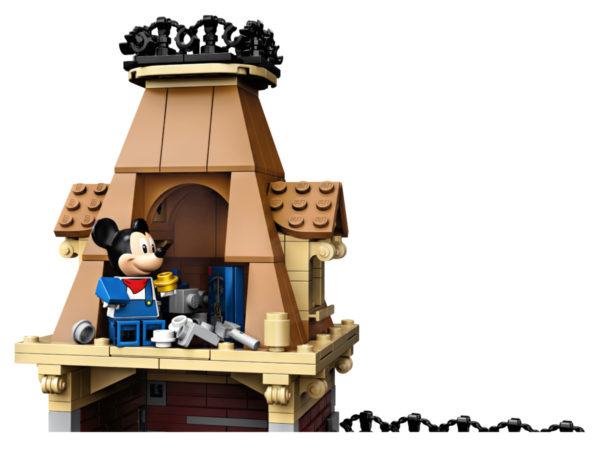 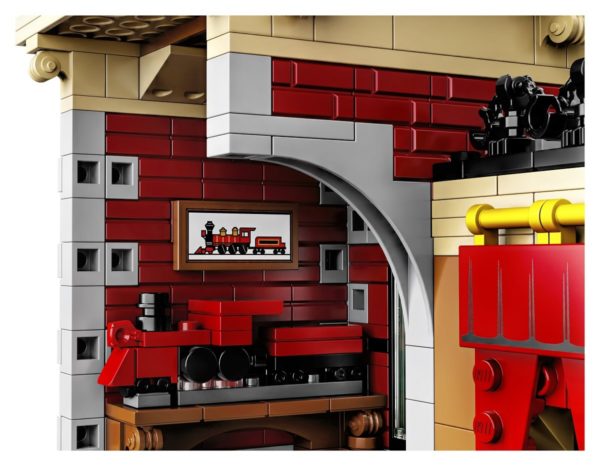 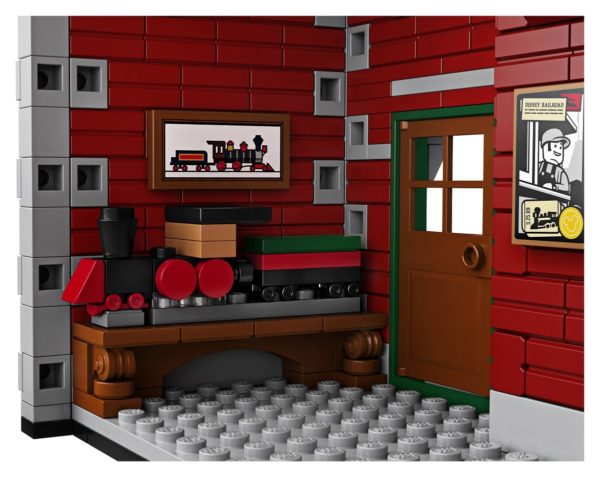 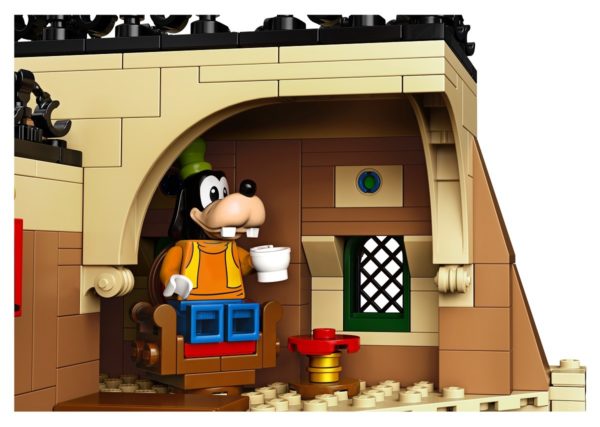 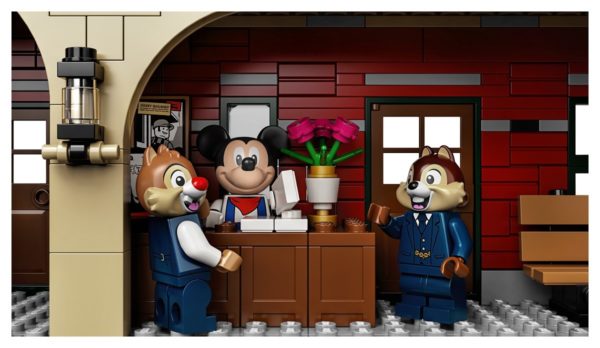 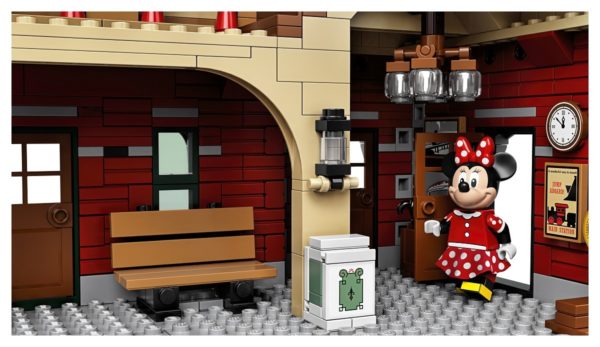 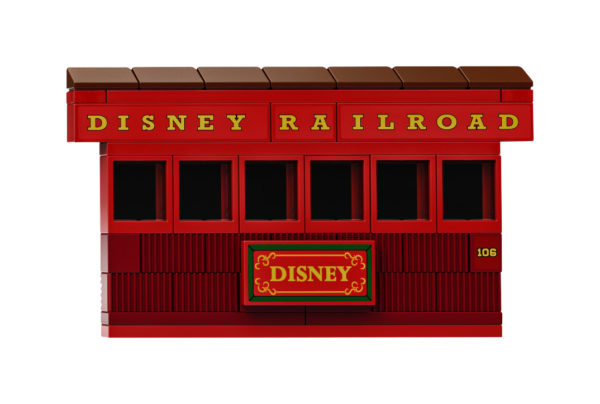 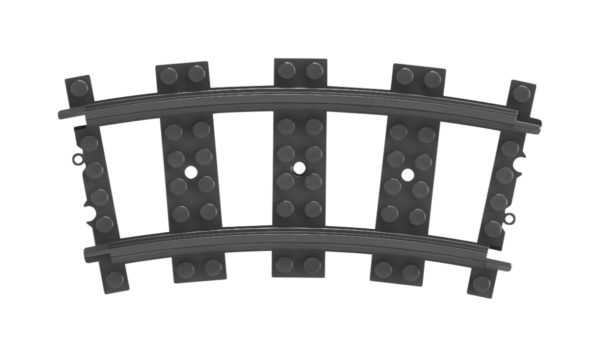 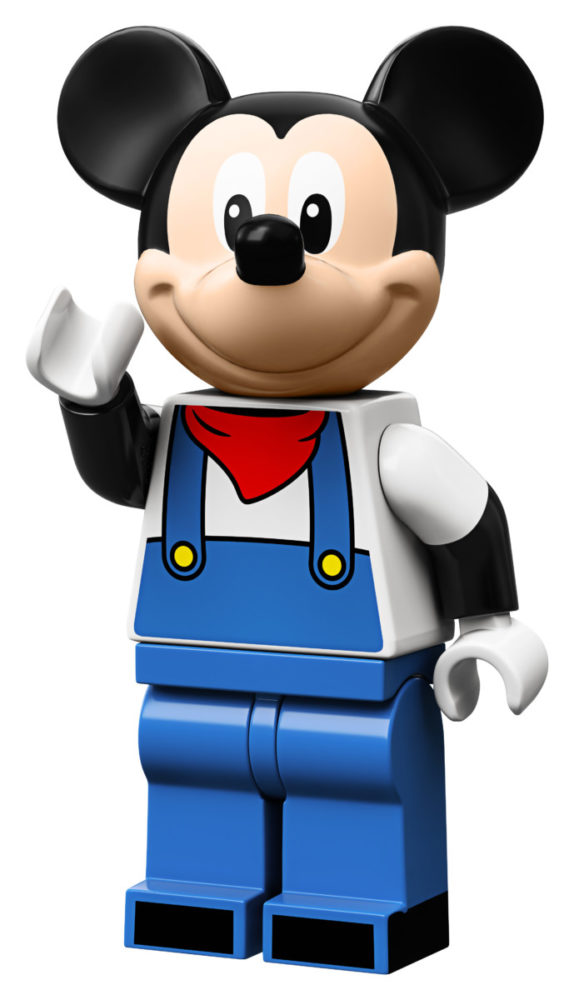 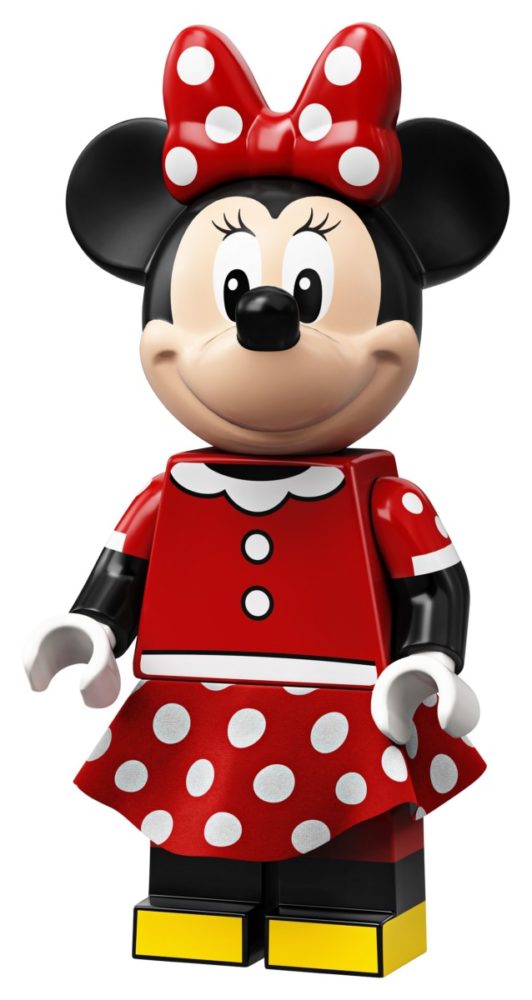 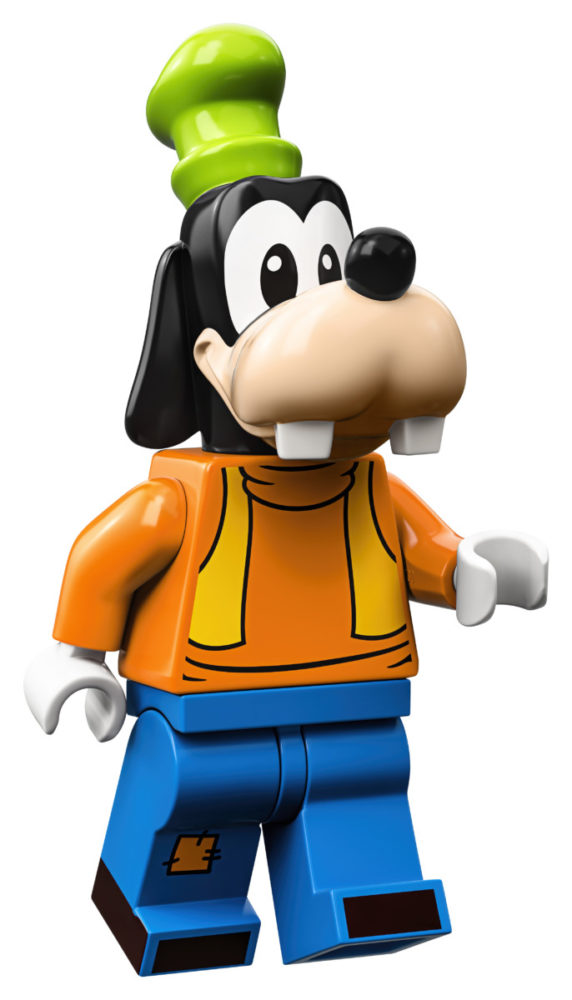 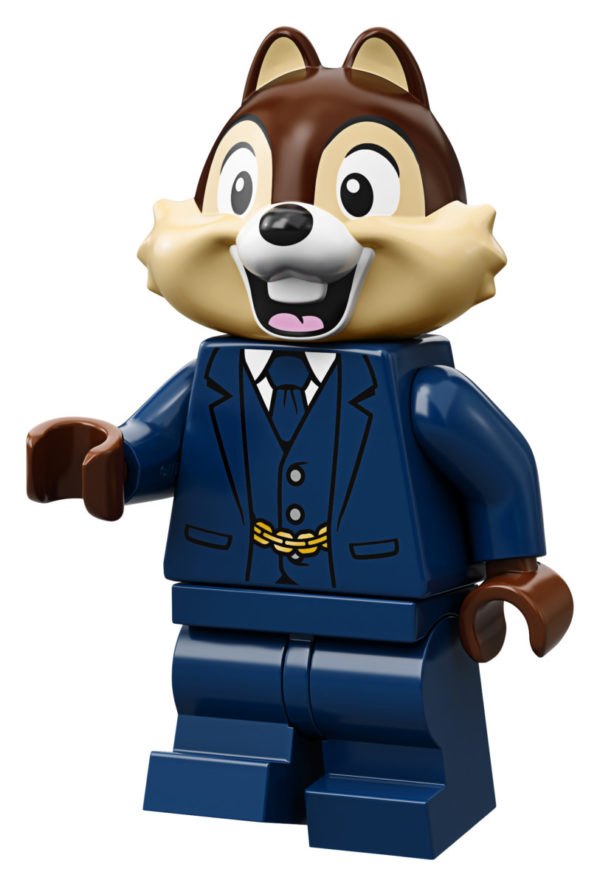 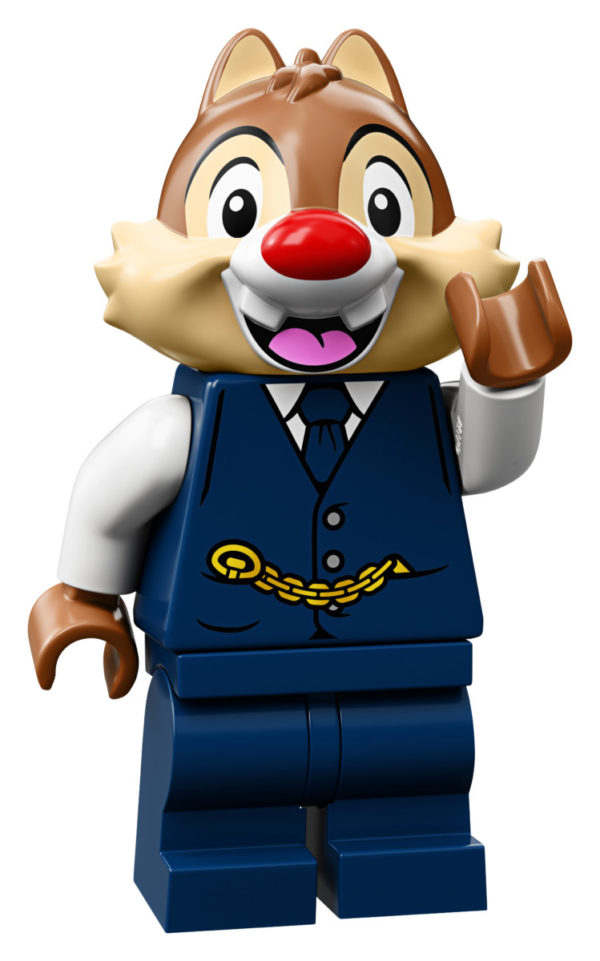 Celebrate the magic with the LEGO® ǀ Disney Train and Station! Gather the family for a rewarding build and play experience with the LEGO® ǀ Disney 71044 Train and Station. Kids will love to join Disney characters Mickey Mouse, Minnie Mouse, Chip, Dale and Goofy for magical adventures with this awesome LEGO train set, featuring a motorized steam-style locomotive with tender, passenger car and a luxurious parlor car, plus an oval track and an iconic Disney Parks®-style station building. This set comes with an array of cool details, including app-controlled functionality. Use a smart phone or tablet to drive the locomotive forward, reverse and emit realistic sound effects. Joining up the train cars is simple with the magnetic LEGO couplings, and the panels on the parlor car open for access to its detailed interior complete with table, armchairs, teapot and cup. And the fun doesn’t end there! Inside the toy train station building there’s an array of intricate brick-built furnishings and details, including draped windows, wall clock, ceiling chandelier and a tower room with a little LEGO surprise!