Gun Media has announced that its award-winning horror title Friday the 13th: The Game is now available on Nintendo Switch in an Ultimate Slasher Edition, which is packed with online and offline play modes and all previously released content and DLC (barring the Kickstarter exclusive Savini Jason and clothing pack). 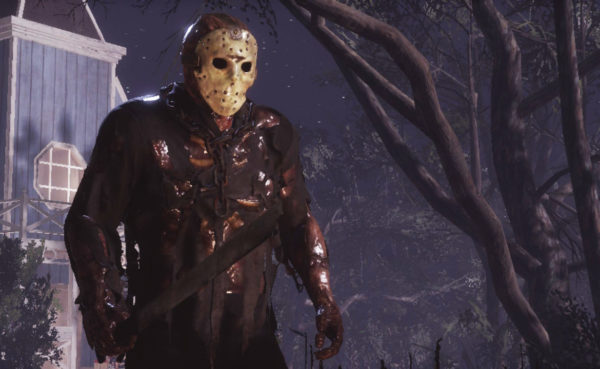 “It’s been thirty years since Friday the 13th released on the Nintendo Entertainment System,” said Ismael Vicens, Gun Media Executive Producer. “We felt it was the right time to bring Camp Crystal Lake back to Nintendo hardware. Playing Friday the 13th: The Game on the Nintendo Switch against your friends, and having those friends be on their own devices in the same room is an experience unlike that found on any other platform, and we think fans are going to love it. With all of the content ever released, Counselors and Jason players alike will have their hands full when Friday the 13th: The Game releases on Nintendo Switch on August the 13th, 2019!”