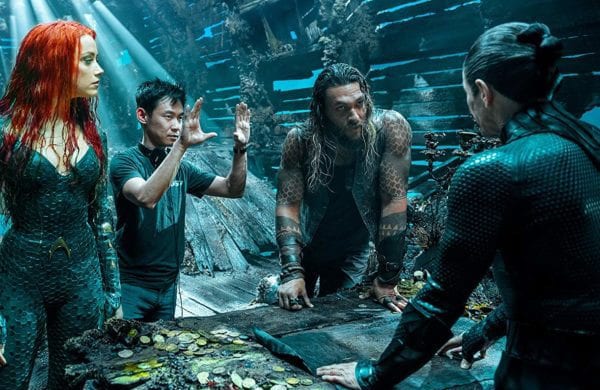 Back in February, Warner Bros. and DC Films announced a December 2022 release date for Aquaman 2, but before he ventures back to Atlantis for the superhero sequel, director James Wan is set to return to the horror genre with New Line Cinema.

As revealed by Deadline, Wan is co-writing the script for the as-yet-untitled film with actress Ingrid Bisu (Toni Erdmann, The Nun), and will also produce through his Atomic Monster production company. Plot details are being kept under wraps at present, but the project is eyeing a fall shoot in Los Angeles.

Wan is currently producing the horror threequel The Conjuring 3, and is also on board the Mortal Kombat movie reboot as a producer, with filming set to begin later in the year. It was also announced this week that he’ll be producing a TV adaptation of the 90s slasher film I Know What You Did Last Summer. 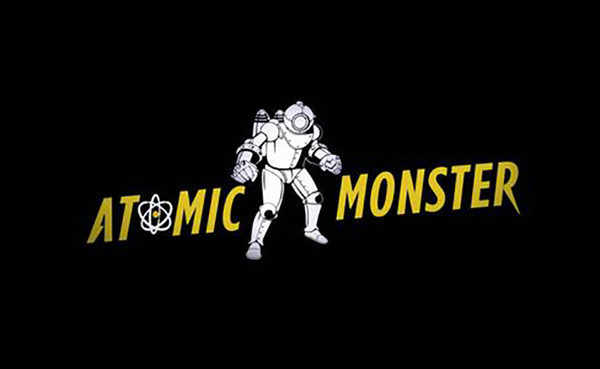