Having found Sub-Zero last month in The Raid’s Joe Taslim, casting on Warner Bros.’ Mortal Kombat movie reboot has now stepped up a gear with THR reporting that Ludi Lin (Power Rangers), Tadanobu Asano (Thor), Mehcad Brooks (Supergirl), and newcomer Sisi Stringer have all signed on to do battle in the Mortal Kombat Tournament.

Lin is set to portray the Shaolin monk Liu Kang, with Asano play the thunder god Raiden, protector of the Earthrealm. Brooks will take on the role of U.S. Special Forces soldier Jackson ‘Jax’ Briggs, while Stringer is portraying the sai-weilding assassin Mileena (there’s no word if she’ll also be pulling double duty as Princess Kitana).

Meanwhile, speaking to Comic Book, screenwriter Greg Russo has been talking about the difficulties in selecting which characters to include in the movie, given that they are drawing on an enormous roster of kombatants from the video game series’ numerous instalments: 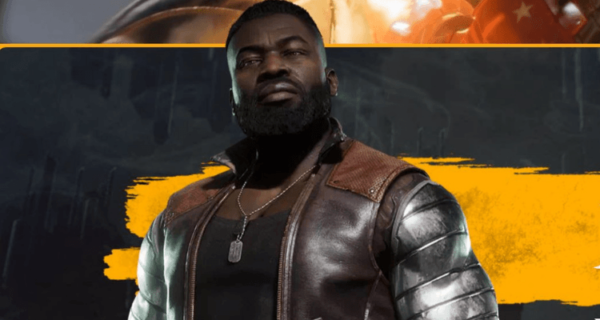 “One of the trickiest things I think with adapting the properties are there are so many characters, right. I mean there are, I think there’s 70 something characters in this and we don’t have the ability to stagger these films like the MCU does, right? We can’t do a Sonya movie and then do a Liu Kang movie. So we’re forced right into Avengers mode off the bat. So when that happens from a story perspective, you’re naturally going to have to juggle a lot of different characters, and you realize very soon that you only have so much room in, what’s hopefully, story one.

“If we’re going to put characters into this, we want to make sure that they had a chance to really be developed, that they’re fleshed out, and that they play a real role in the story. So that’s kind of, in terms of the actual choosing of the characters, it’s just gonna be a lot of familiar faces for sure. Everyone, I think most of the characters that you know and love will hopefully will get in there. If a character is not in there, it’s because it was kind of decided that it’s better off saved for a later point where they can actually really shine and be developed appropriately.”

What do you make of these castings so far on Mortal Kombat? Which other video game characters are you hoping to see making the cut? Let us know in the comments below or on social media @FlickeringMyth… Mortal Kombat is set for release on March 5th 2021.