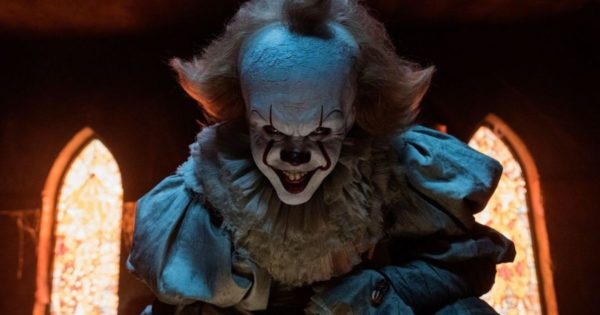 In recent years, horror found a place at the box office. The genre finally started to bring in numbers that looked like its cinematic peers. For many years though, the only diehard fans would turn out for horror, rarely making it feel a cinematic event. Of course, there are movies like Scream and The Shining that are iconic films in pop culture but hardly considered box-office juggernauts.

When you look at the list of highest-grossing movies of all time, not a single “horror” movie in the top 50; Jurassic Park is the closest thing to horror, and that’s still pushing the limits of the genre. While money doesn’t equate quality, there’s something to be said about a horror movie that can become a financial powerhouse.

You won’t see any numbers close to what superhero or Disney movies make, but let’s dive into what horror films brought in the most amount of money. Don’t forget to leave your feelings on this list and subject in the comments below. 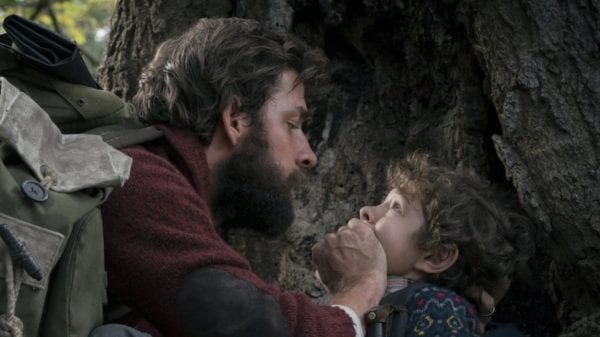 Very rarely does original (non-franchise or adapted horror) become such a hit with the general public. Almost every entry on this list comes from an established property except for two Shyamalan’s and A Quiet Place. The latter proving there’s a place for new artist and fresh ideas in the world of horror.

A Quiet Place is among horror films like Jordan Peele’s Get Out and Hereditary that show there’s room for original horror to make money. The upcoming sequel to A Quiet Place will test if audiences want another horror franchise though. 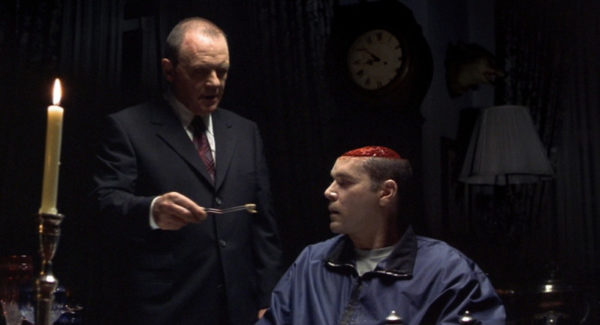 Walking the line between what people call horror and thriller, Hannibal is a surprising entry on the list. Nothing against the quality of the film, but it’s shocking to think that this many people turned out to an R-Rated horror movie in 2001. Guess it doesn’t hurt that Hannibal is the awaited follow-up to the Oscar-winning Silence of the Lambs.

What Hannibal does great though is create an argument for more big-budget mature horror films though. While no one is saying give horror the budget of a superhero movie, but turning up the notch like this movie could entice more casual viewers. 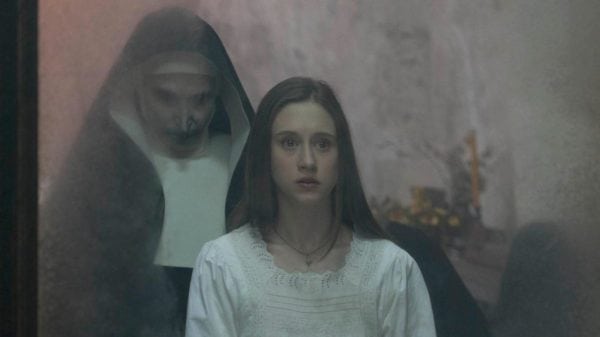 The only entry on this list from The Conjuring universe, and it’s surprisingly one of the weakest of the bunch. That didn’t stop audiences from pouring into the theatres to see The Nun though. With as many profitable entries as this franchise has, it’s no small feat to be the most successful of them all.

Oddly enough, another film follows The Nun that mixes religion and horror. Maybe filmmakers can pounce on that and deliver another horror event on the box-office scale of these three movies. Oh, and make sure to call James Wan to produce it. 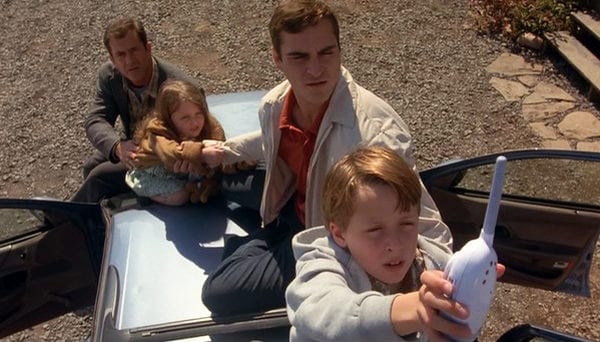 One of two Shyamalan movies on this list and Signs is quite an interesting entry. The film is another with religious undertones and another genre-bending movie. M. Night’s ability to make small scares feel larger than life is a big part of why this film works so well. It’s all about making your movie feel like part of a bigger conversation.

It is wild to see that Signs even outgrossed two more recent works for the director, The Visit and Split. Shows that the genre can be fickle when it comes to deciding which movies and which artist will make the most money. 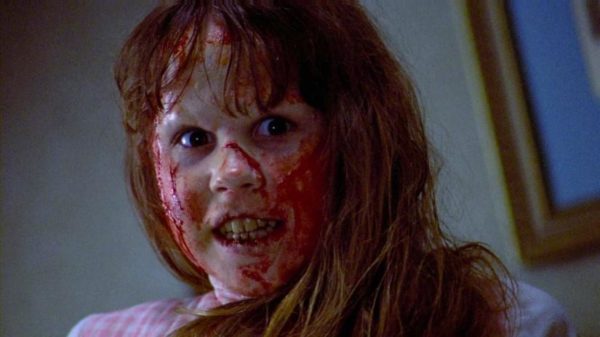 Following The Nun, it seems like blending religion and horror is a way to intrigue viewers. But unlike The Nun, this entry is an actual legend of the genre. The Exorcist took audiences by surprise in 1973, scaring them beyond belief but having everyone come back for more. No one had seen anything like before, and it still feels fresh today.

The success not only shocked viewers but Warner Bros. as they wrote this off as a failure before its release. The Exorcist would go on to become the first horror movie nominated for Best Picture and stay the number one R-Rated horror for decades.