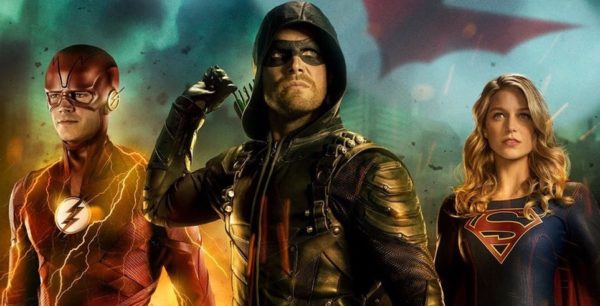 With Arrow set to come to a close with its upcoming eighth season, The CW has announced that it is planning to launch a new live action DC series set in the Arrowverse for the 2020-2021 season.

The news was revealed by network president Mark Pedowitz at the Television Critics Association summer press tour, and while details of the show are being kept under wraps Pedowitz did indicate that it wouldn’t be the possible future-set Arrow spinoff, the executive telling TV Line: “There’s a possibility [of that happening], but we haven’t fully had the discussion about that one way or another.”

The CW launches its newest Arrowverse series Batwoman this October, with the Ruby Rose-headlined show set to join Arrow, The Flash, DC’s Legends of Tomorrow and Supergirl. The network also has another DC show Black Lightning, and while that exists in a different universe, it has been confirmed that characters from the show will feature as part of this year’s Arrowverse crossover Crisis on Infinite Earths.

Are you excited about the prospect of another Arrowverse series? Which characters are you hoping to see? Let us know in the comments below or tweet us @FlickeringMyth… 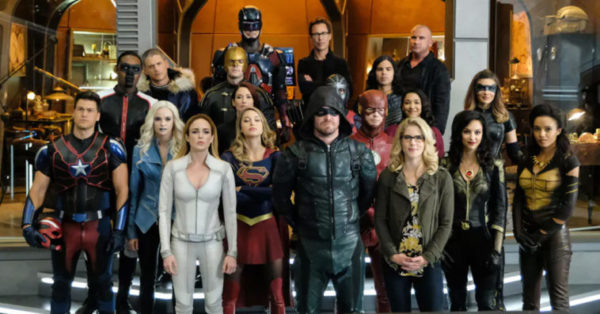