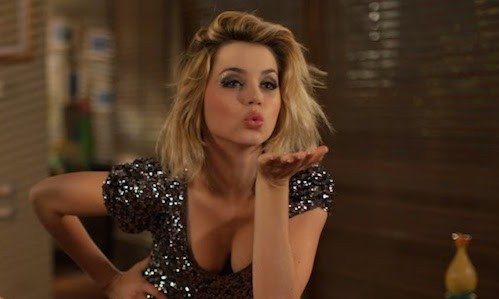 Ana de Armas (Blade Runner 2049) and Ben Affleck (Justice League) have signed on to star in Deep Water, the next film from director Adrian Lyne, and his first since 2002’s Unfaithful.

Based on the novel of the same name by Patricia Highsmith and scripted by Zack Helm (Stranger Than Fiction) and Sam Levinson (Euphoria), the film will see Affleck and de Armas as “Vic and Melinda Van Allen, an attractive young married couple whose mind games with each other take a twisted turn when people around them start turning up dead. The couple staves off divorce in a loveless marriage by allowing each to take lovers, but it soon becomes messy.”

Affleck recently signed on to reunite with Matt Damon in Ridley Scott’s The Last Duel, while de Armas has been shooting the as-yet-untitled Bond 25 and is about to begin principal photography on Blonde, where she plays Marilyn Monroe.