With a little over three weeks to go until Arrow returns for its eighth and final season, The CW has released a new poster for the DC series featuring Stephen Amell’s Oliver Queen; take a look here… 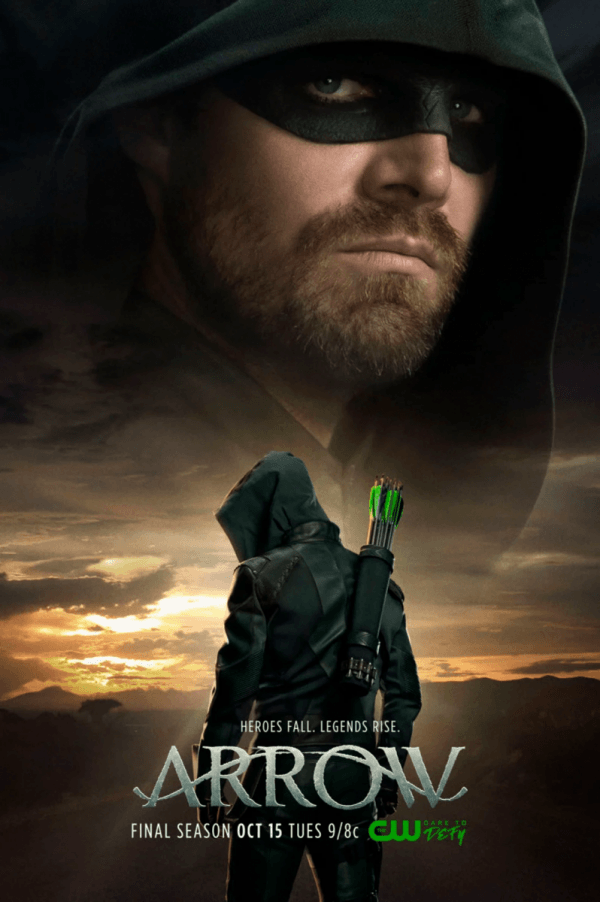 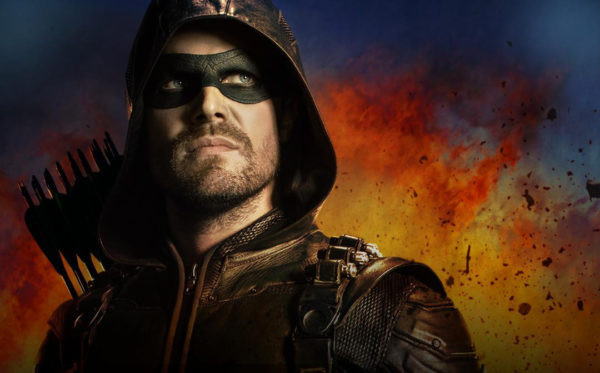 Arrow season eight is set to get underway on Tuesday, October 15th, where it will air back-to-back with The Flash.