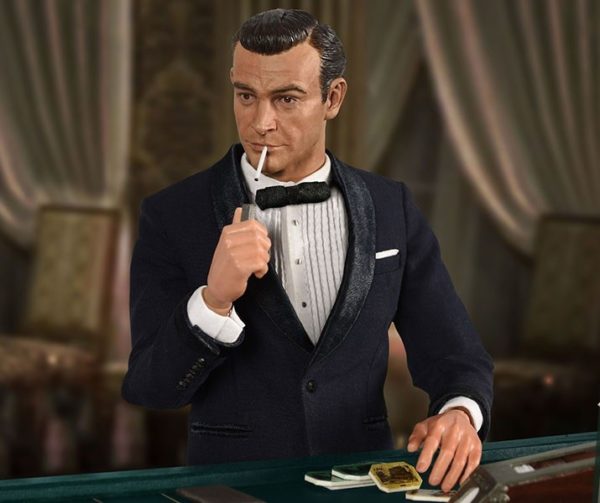 Sideshow has released promotional images for Big Chief Studios’ James Bond and Dr. No collectible action figures, based on the likenesses of Sean Connery and Joseph Wiseman in 007’s first big screen adventure from 1962; check them out here… 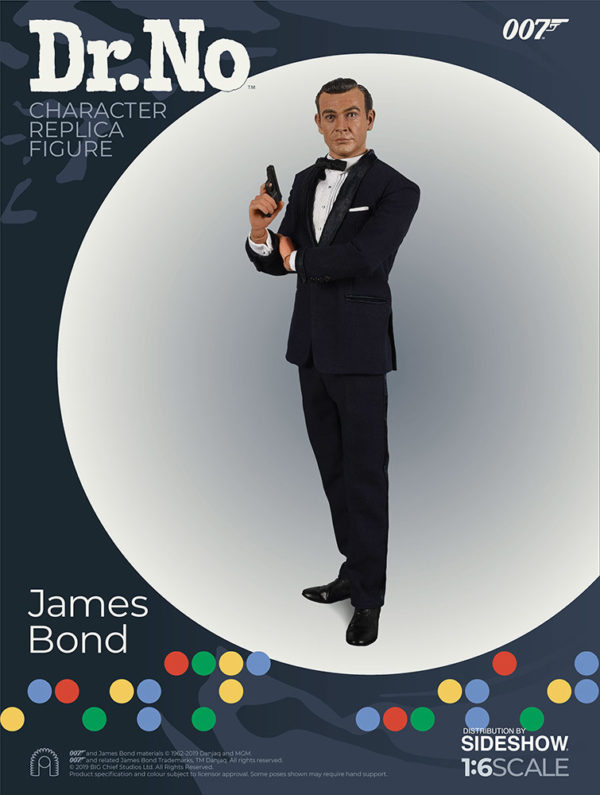 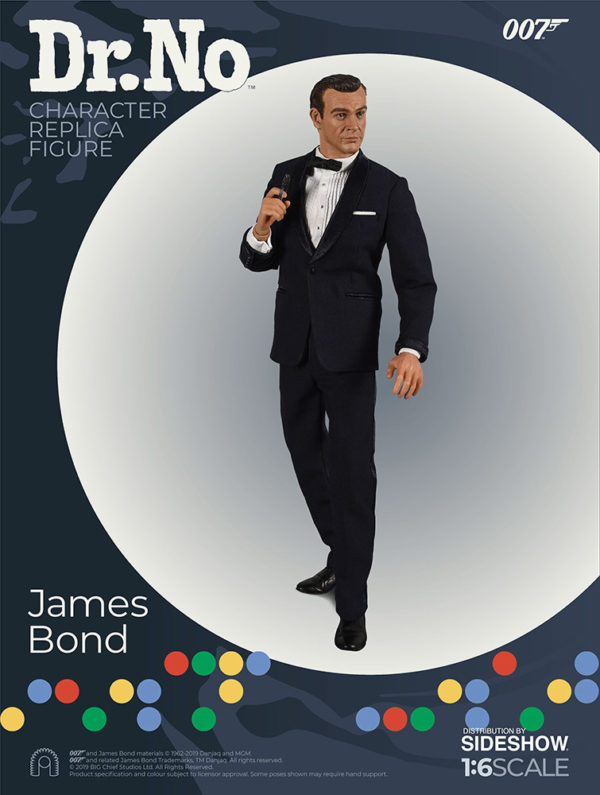 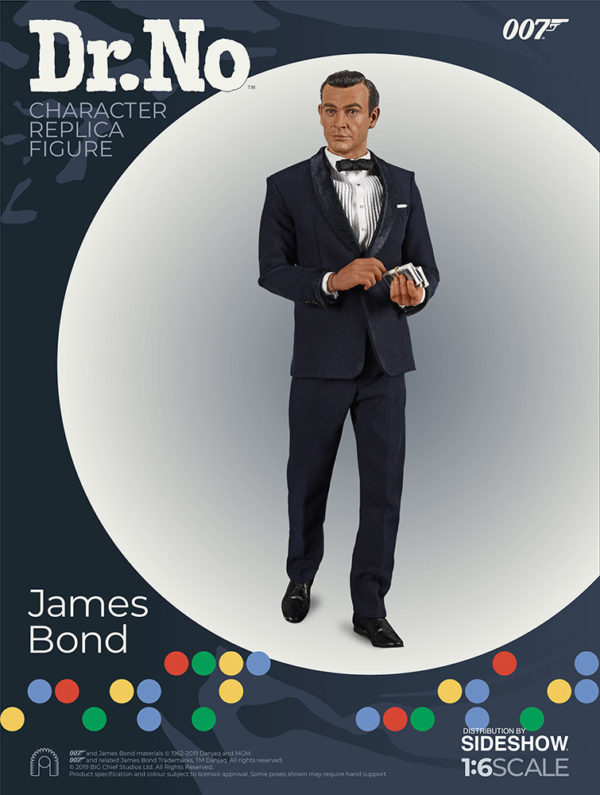 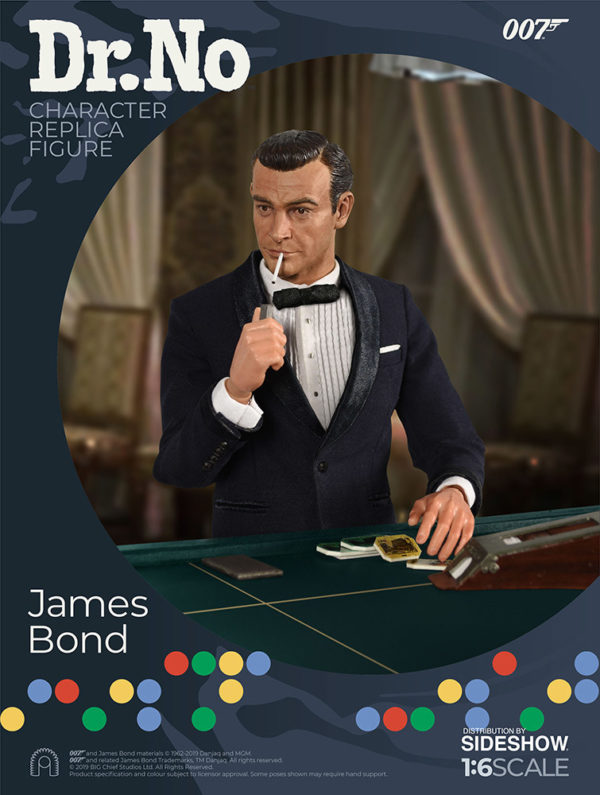 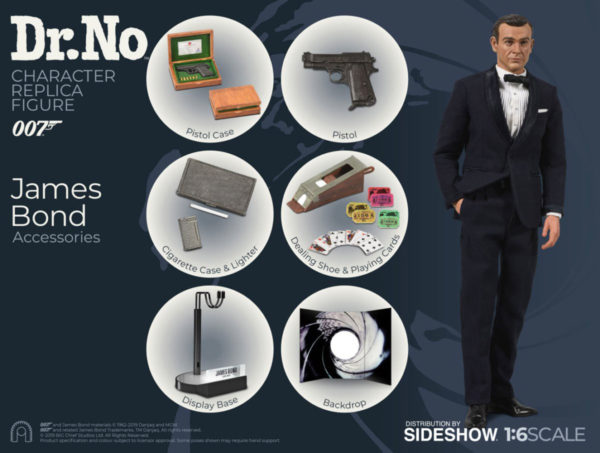 James Bond is dispatched to Jamaica to investigate the disappearance of a fellow British agent. The trail leads 007 to the underground base of Dr. No, who is plotting to disrupt the American Project Mercury space launch with a radio beam weapon. 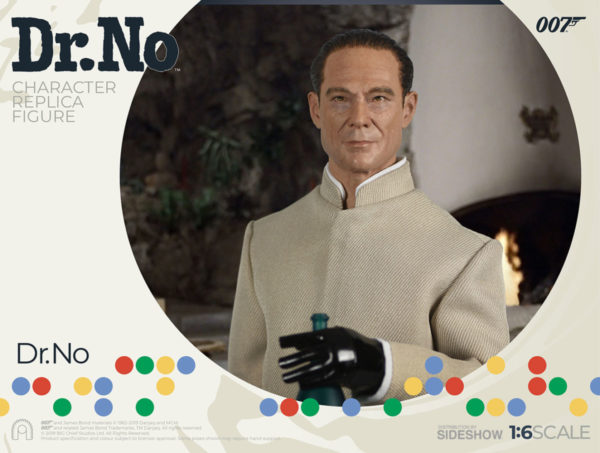 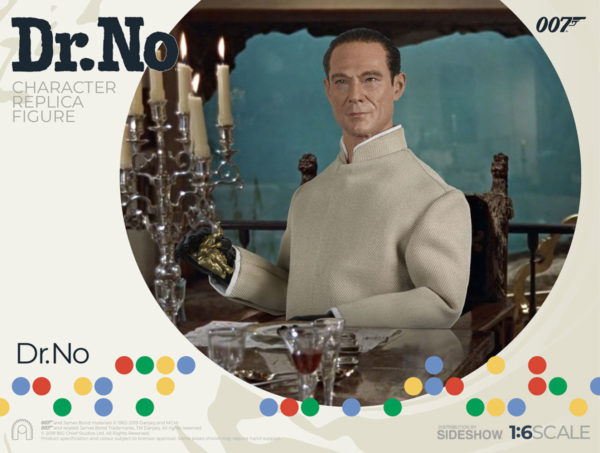 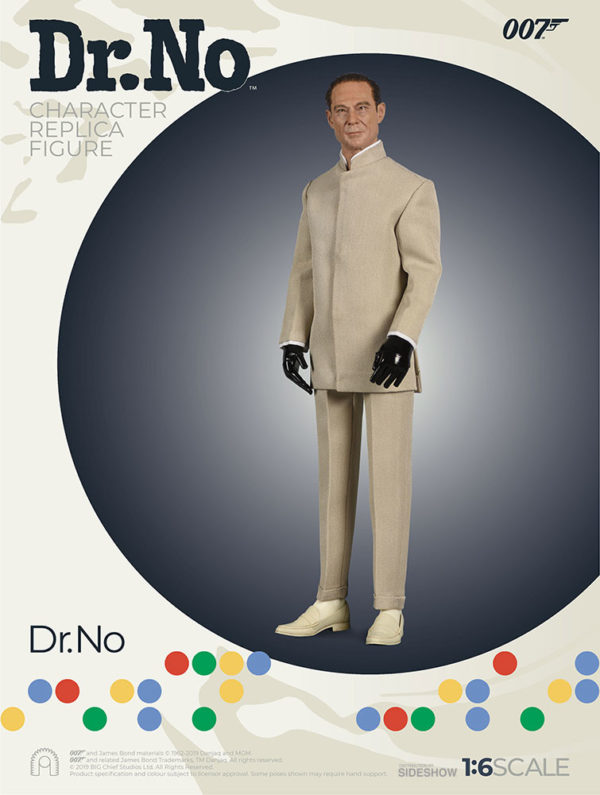 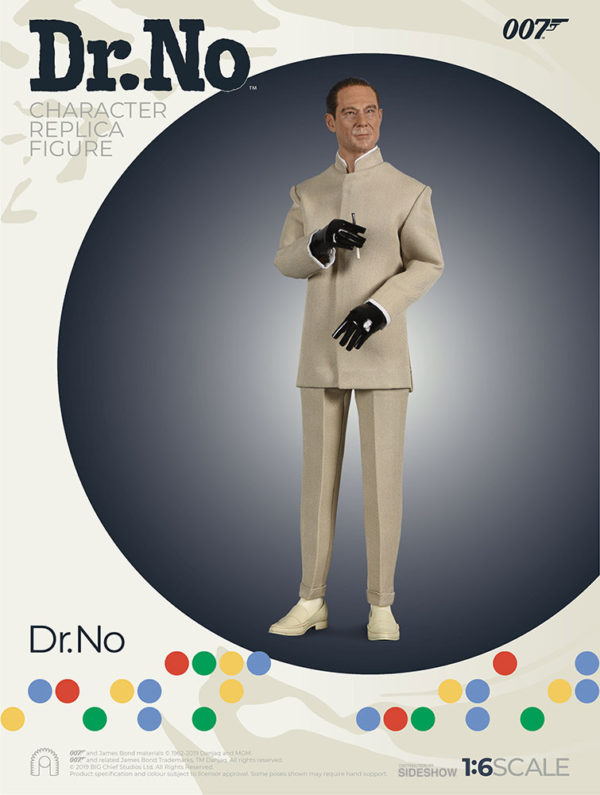 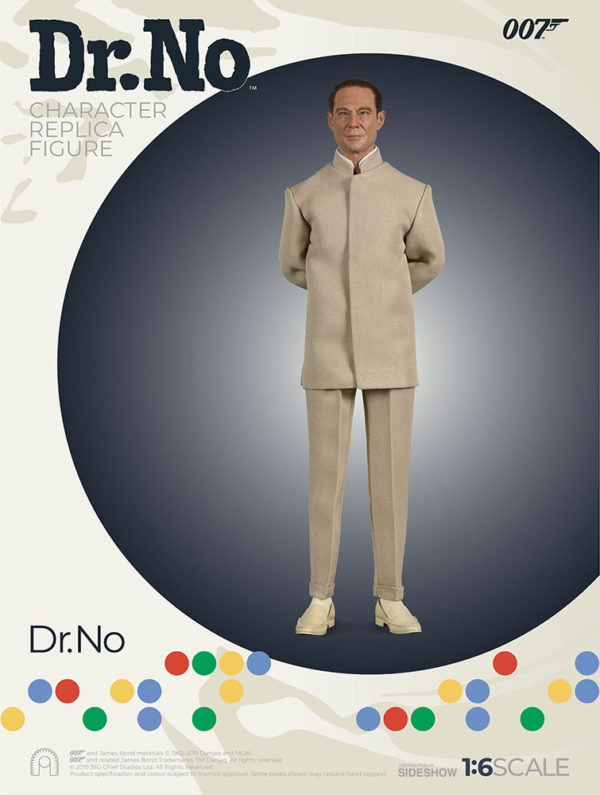 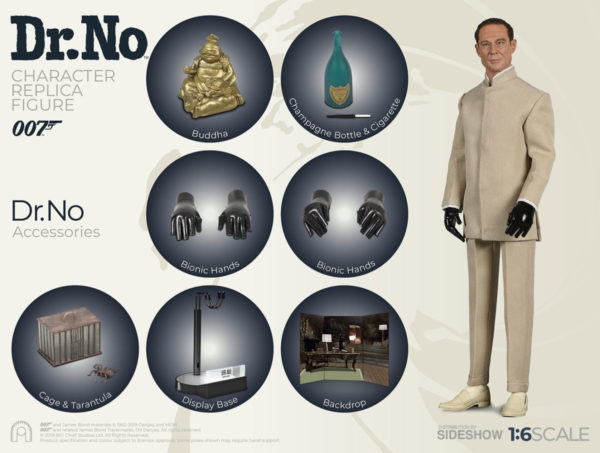 Dr. No is a brilliant scientist who offered his skills and expertise to the Americans, and then the Soviets. Rejected by both superpowers he relocated to his island lair, Crab Key in Jamaica. Now an operative of the secretive organization SPECTRE, No embarks on his criminal plot.