Batman #79 is released this coming Wednesday, and you can take a look at a preview of the issue here courtesy of DC Comics… 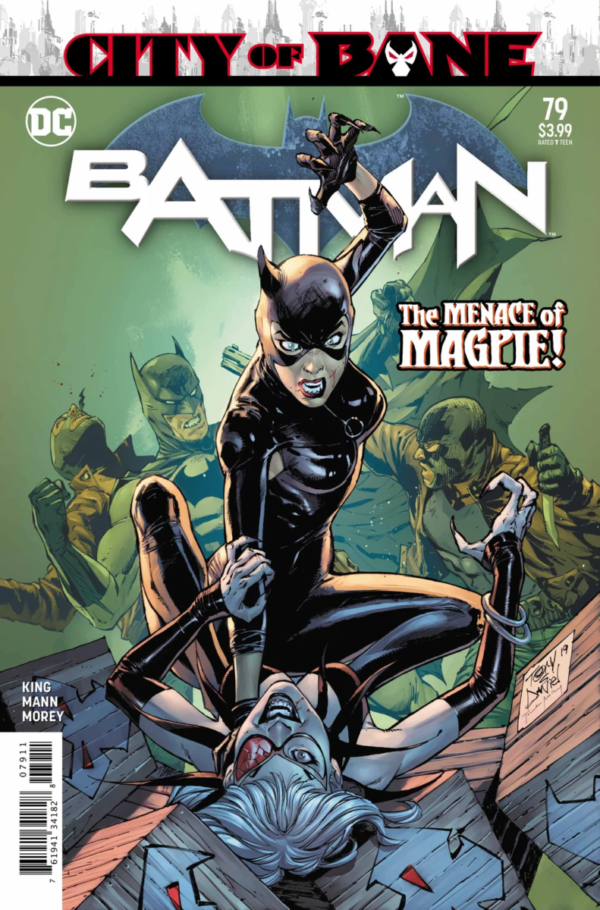 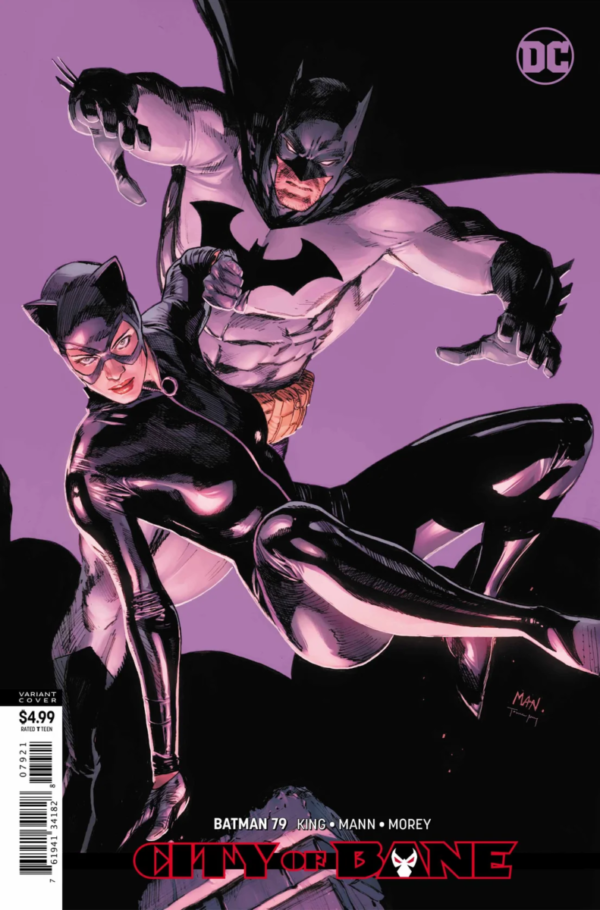 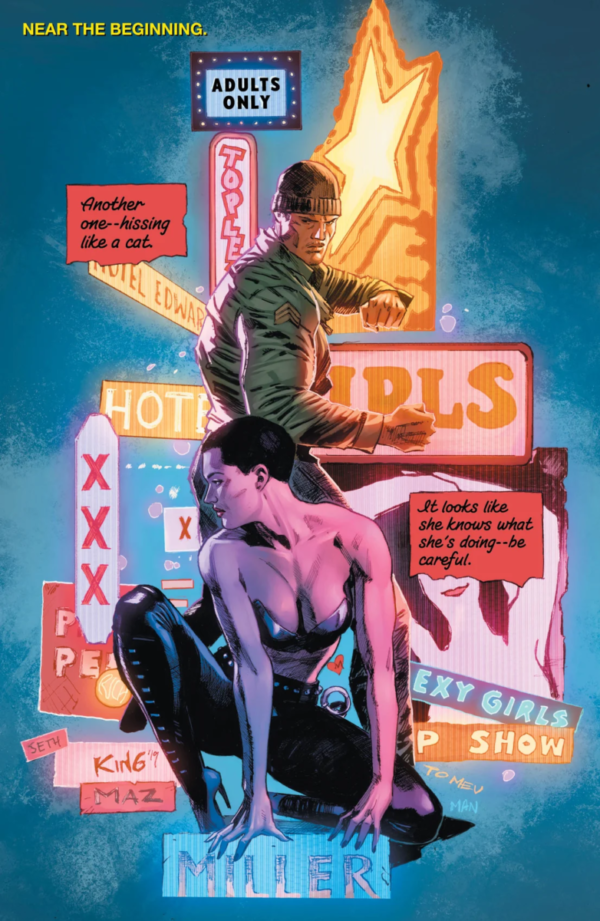 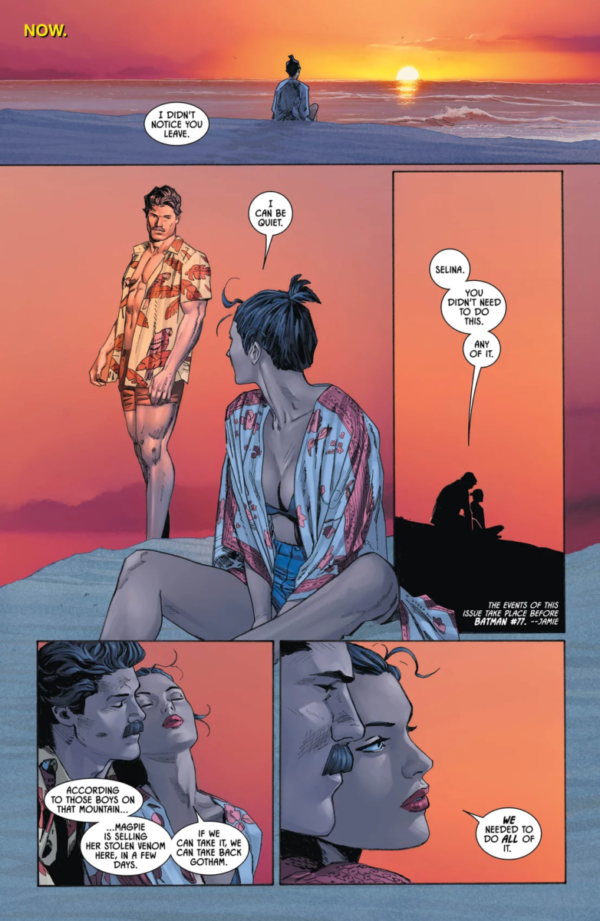 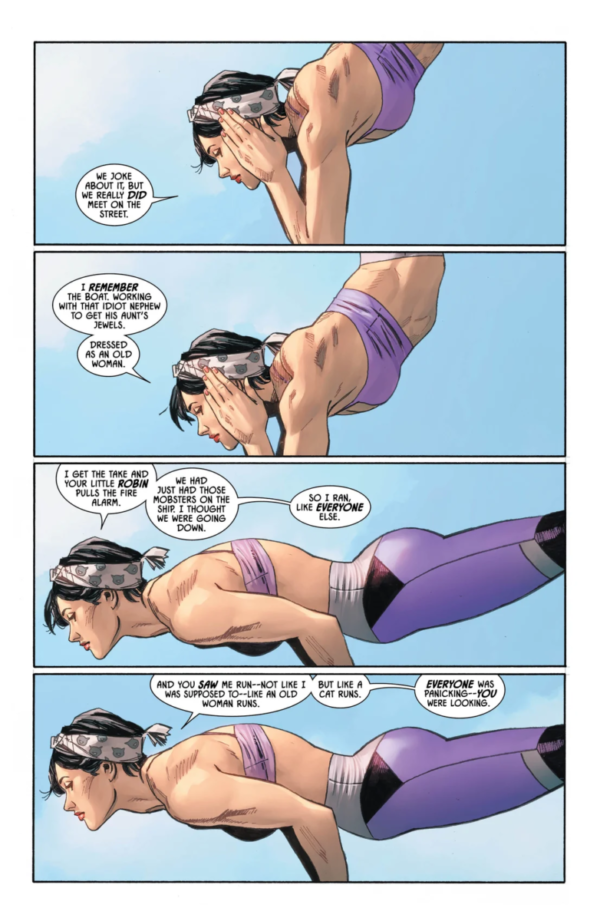 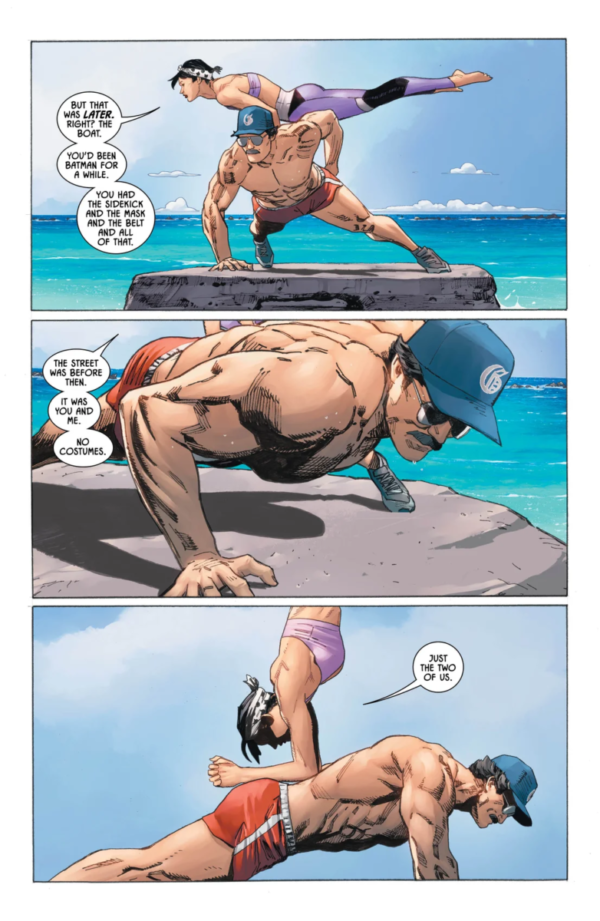 In the concluding chapter of the two-part “City of Bane” interlude, Batman and Catwoman pull a job to stop Bane’s supply ship from smuggling dangerous cargo into Gotham City. It’ll send a message back to the big guy that his reign of terror is soon to be over…but what does it also signal for the future of Bruce and Selina?