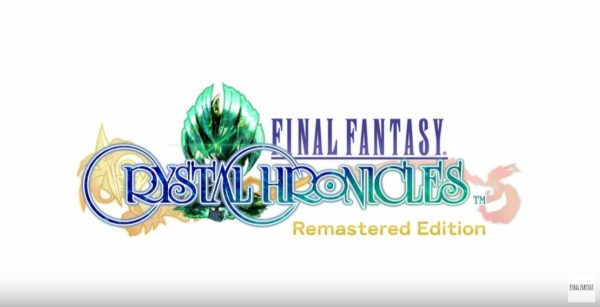 Square Enix have announced that the action-RPG, Final Fantasy Crystal Chronicles, is being remastered for the Nintendo Switch, PlayStation 4, iOS and Android devices releasing on 23rd January 2020. You can watch the release date trailer here…

In Crystal Chronicles, players take on the role of adventurers, known as the Crystal Caravans, who embark on a journey to gather mystical fuel for crystals which protect the world’s settlements from the poisonous vapour called Miasma. The plot focuses on escorting a vessel carrying the crystal’s energy, defending it from enemies and solving puzzles to progress. The game also allows four players to team up and take on foes in an online multiplayer mode.

Are you looking forward to Final Fantasy Crystal Chronicles Remastered Edition? Will you be picking up the game on 23rd January? Let us know in the comments below or tweet us @FMyth_Gaming… 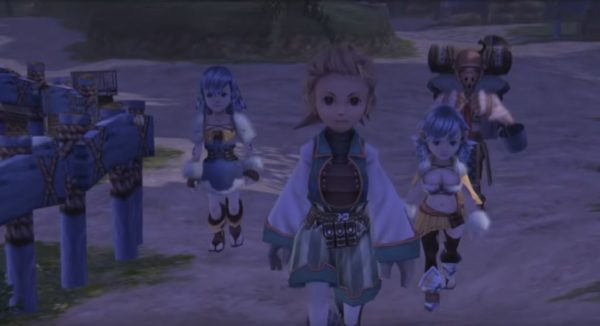