Starting today, fans of Jam City’s popular RPG mobile game, Harry Potter: Hogwarts Mystery will be able to expand their Hogwarts story with an exciting game of Quidditch.  This new feature is available to all players that have reached year 2, chapter 6 and beyond in the game’s story.  See more Quidditch action in the new trailer below…. 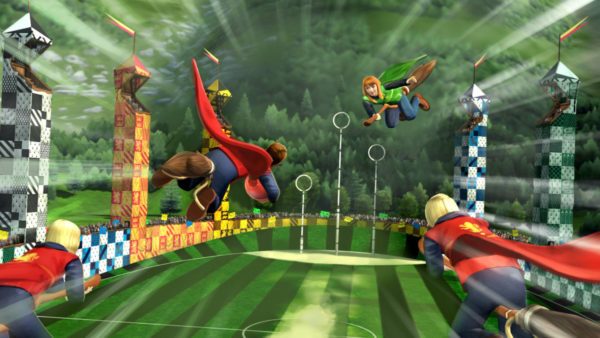 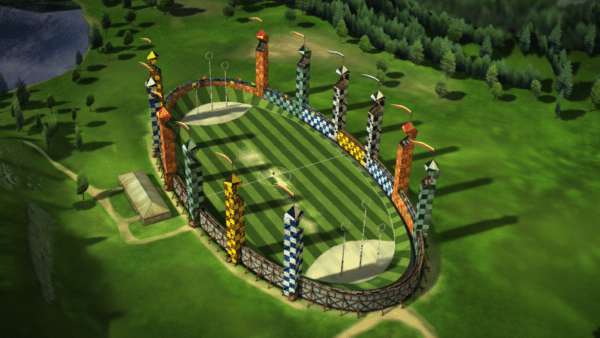 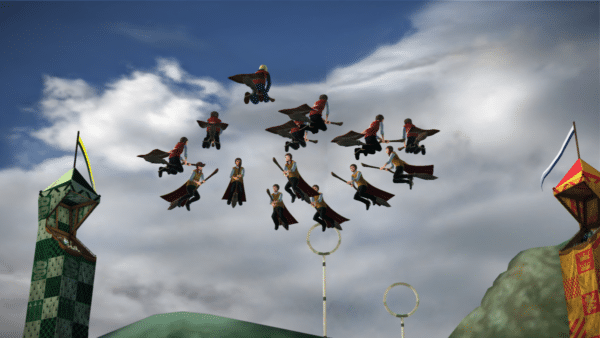 Those who are advanced enough in the game to play this wizarding sport will be invited to take part in practices, known as “Quidditch Friendlies”, and perfect their skills and unlock special new moves such as Parkin’s Pincer or a Quaffle pass.  Players will be able to participate in all positions of the game, including Chaser, Beater, Keeper and Seeker.  After practice, it’s time to take part in Quidditch Cup Matches which will reward players with prizes such as special brooms, house-themed face paint and the iconic Quidditch uniforms.

“Quidditch is one of the most iconic parts of the Hogwarts school experience and something our players have been clamoring for,” said Michael Brozman, Sr. Director of Product at Jam City. “We’ve added in a fun and challenging new skill-based mechanic alongside some very captivating characters who are new to the world of Harry Potter: Hogwarts Mystery. As a permanent fixture in the game, we couldn’t be more excited to bring this ongoing, multi-chaptered adventure to players, season after season.”

This new addition to the game will also come with new and original characters, unique environments and new gameplay modes.