Guillermo del Toro seems to be one of the busiest filmmakers in the industry right now. He is currently writing four projects, producing five films and a TV series, and directing three different projects including a remake of 1947’s Nightmare Alley starring Bradley Cooper and a stop-motion version of Pinocchio. 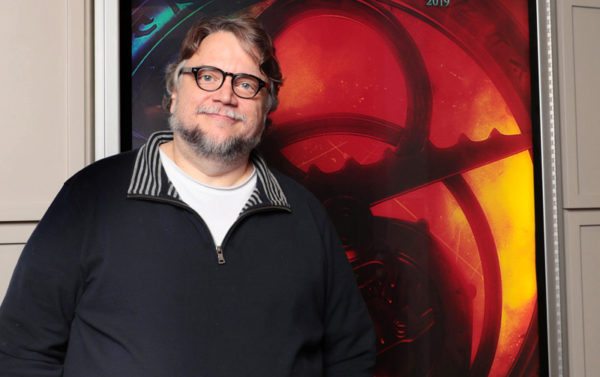 Now, according to filmmaker Issa Lopez (via Entertainment Weekly), she is directing a werewolf-western alongside del Toro who is set to produce her upcoming movie. Lopez stated:

“Yes, I have a movie with Guillermo del Toro, who not only became a champion of [Tigers Are Not Afraid] but said, ‘What are you going to do next? Let’s do something!’” she said. “I could not believe that. So, we’re prepping a werewolf movie, a supernatural Western. It’s a werewolf-Western! I’m super excited. He has the script, I wrote it, he loves it, and we’re gearing up to make it. The thing is, there’s not really that many brilliant, brilliant werewolf movies. An American Werewolf in London is the big one. I think it’s time to revisit. It’s about revisiting the essence of what it is, which is trying to contain the beast in you. It’s as simple as that, and I think that’s perfectly relatable with humankind, and particularly the moment that we’re living in.”

Issa Lopez is best known for directing the 2017 indie horror, Tigers Are Not Afraid, which follows a young orphan girl named Estrella (Paola Lara) who is at the centre of a drug cartel turmoil in a Mexican town. During a violent happening at her school, Estrella’s teacher hands her three pieces of chalk, arming her with three wishes in the haunting world she lives in.

Are you interested in seeing a werewolf-western produced by del Toro? Let us know in the comments below or tweet us @flickeringmyth… 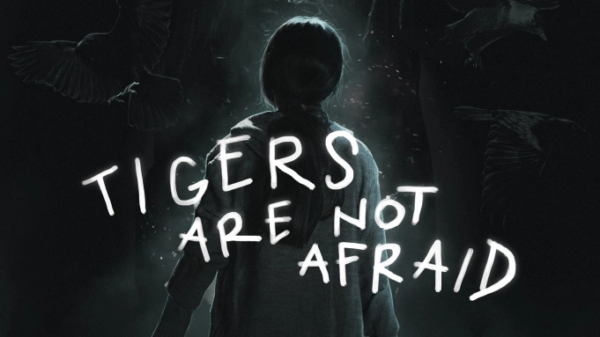