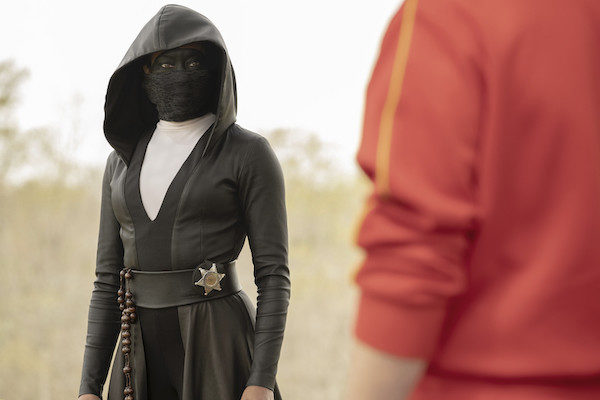 HBO has announced that its upcoming Watchmen series is set to premiere on the cable network on October 20th at 9pm ET/PT.

The Watchmen series has been created by Damon Lindelof (The Leftovers) and presents an all-new sequel story set in the world of Alan Moore and Dave Gibbons’ groundbreaking comic book and taking place in the present day. You can watch the Comic-Con trailer for the series here.