Series fan-favourite Jessica Lange believes she won’t be returning for any future seasons of American Horror Story and that Apocalypse will be her last appearance in the horror anthology series. 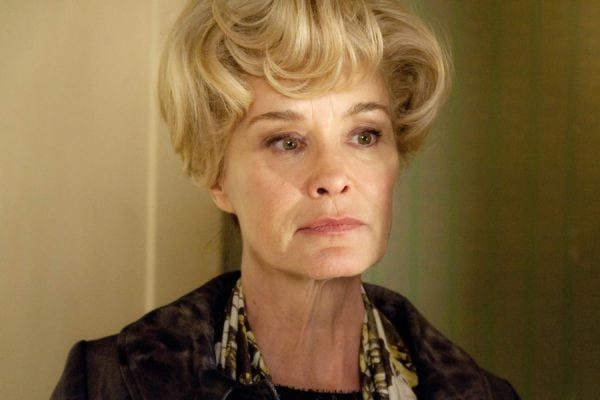 In an interview with The Wrap earlier this year, Lange stated that she doesn’t think she will be returning to the series and she only returned for Apocalypse because she was reprising her role as Constance from Murder House.

“I don’t think so,” Lange said in a July interview. “I did this because it was recreating Constance, which was– for me, it was a very important time when I did that first season, Murder House.”

“But I don’t think I would want to start from scratch and create a character,” she continued. “And also I think a lot of the actors that I was working with, people that I really love working with, like Sarah Paulson or Frances Conroy or Kathy Bates – I don’t know who’s in this new season, but I don’t think it would be the same.”

Lange was a major part of the first four seasons of AHS, playing a leading role in each instalment, including the next-door neighbour Constance in Murder House, Sister Jude in Asylum, and former Supreme witch Fiona Goode in Coven. However, she exited after Freak Show and made a cameo on Apocalypse which served as a crossover between Murder House and Coven.

Lange is not the only fan-favourite actor not to be returning to series as both Evan Peters has left the show entirely and Sarah Paulson is currently not featured in the upcoming season, 1984.

What do you think to Lange’s decision not to return to American Horror Story? Let us know in the comments below or tweet us @flickeringmyth… 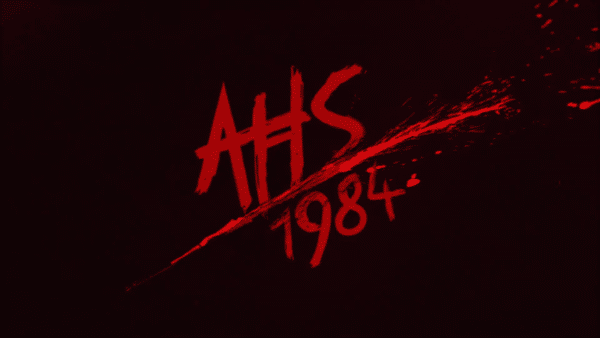