Todd Phillips, the director of Joker, has revealed that Joaquin Phoenix would walk off set during scenes, baffling his fellow cast members. 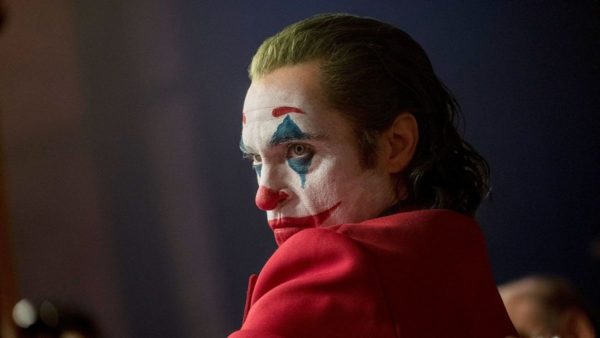 Joaquin Phoenix is one of the most intense actors in Hollywood, taking his roles very seriously, throwing himself entirely to each character. This has kept up during his stint as Arthur in Joker, with his director revealing some interesting behavior.

In a recent interview the New York Times, Phillips revealed: “In the middle of the scene, he’ll just walk away and walk out. And the poor other actor thinks it’s them and it was never them — it was always him, and he just wasn’t feeling it.”

Adding some further context, co-star Robert De Niro said: “Joaquin was very intense in what he was doing, as it should be, as he should be. There’s nothing to talk about, personally, on the side, ‘Let’s have coffee.’ Let’s just do the stuff.”

Fans will get to see Phoenix in action for themselves when Joker arrives in cinemas next month. 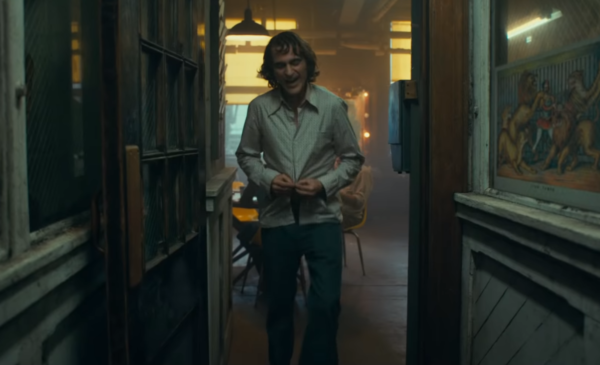