With now less than a week to go until the highly anticipated arrival of Bungie’s latest expansion, Destiny 2: Shadowkeep.  Just released, to fire up the Light of the millions of Guardians within the world of Destiny 2, is the launch trailer for this massive online-mulitplayer FPS.  In this two minute long trailer we’re given a glimpse of numerous additions coming to Destiny 2: Shadowkeep from new Armour, Dungeons, Raids, Finishers and of course returning to the Moon.  Check out the trailer below… 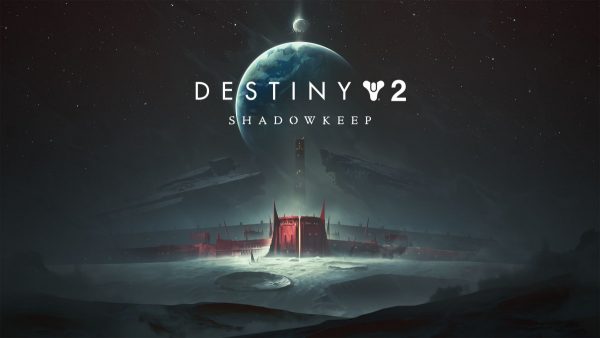 As the heroes of the last safe city turn their attention to the far-reaching frontiers of our galaxy, new Nightmares have emerged from an ancient evil that once slumbered beneath the Lunar surface.

Return to the Moon. Journey deep into a mysterious Hive Keep. Work with Eris to slay the Nightmares before they cast humanity into an age of darkness for good.

Get ready for the new “Season of the Undying”, and experience a new activity, discover new exotic weapons, collect exclusive universal ornaments, and grow more powerful.

Destiny 2: Shadowkeep is available to buy for the PS4, Xbox One and PC on either Standard or Deluxe Edition on the 1st October 2019.  For more information visit Bungie.com here.