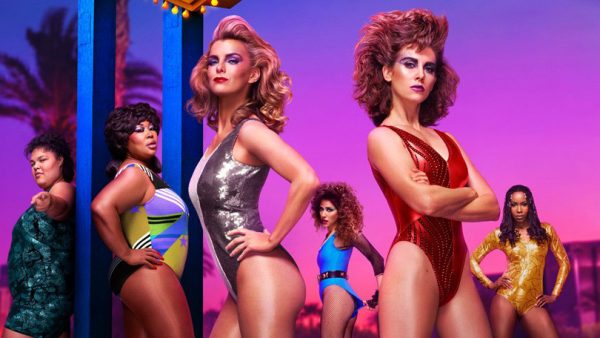 Netflix has announced that it has renewed its Emmy Award-winning comedy-drama series GLOW for a fourth and final season, which will air on the streaming service next year.

Inspired by the Gorgeous Ladies of Wrestling promotion and TV show of the 1980s, GLOW follows Ruth Wilder (Alison Brie), a struggling out of work actress who gets a shot at stardom in the world of women’s professional wrestling.

The fourth and final season will see creators Liz Flahive and Carly Mensch returning as writers and showrunners. The first three seasons meanwhile are available to stream now via Netflix. 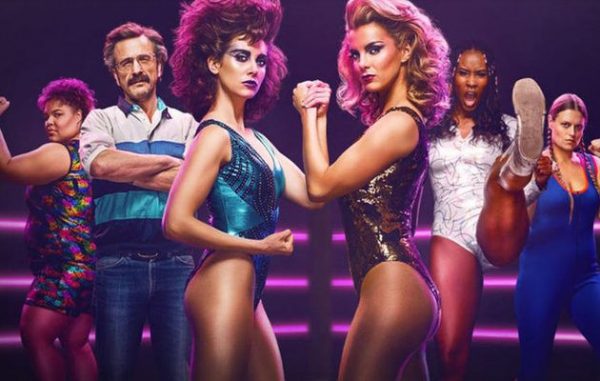