DC Universe has released a batch of promo images and a sneak peek clip for this Friday’s second episode of Titans season 2, entitled ‘Rose’; take a look here… 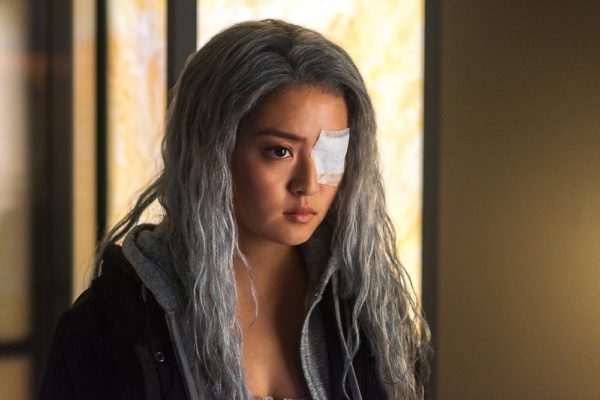 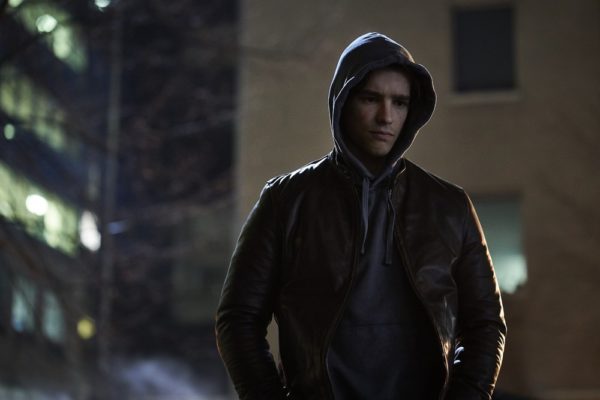 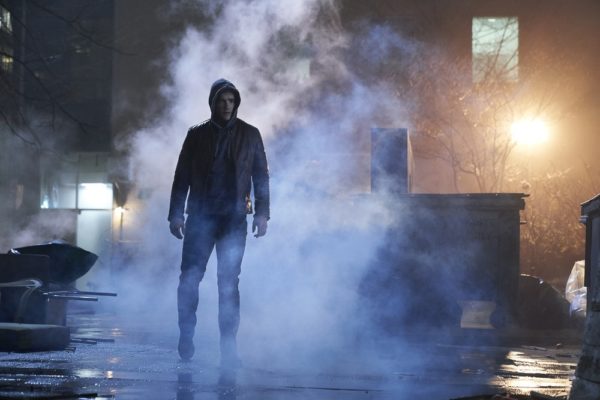 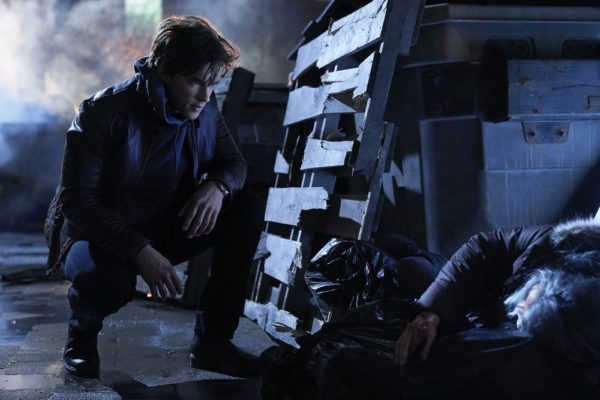 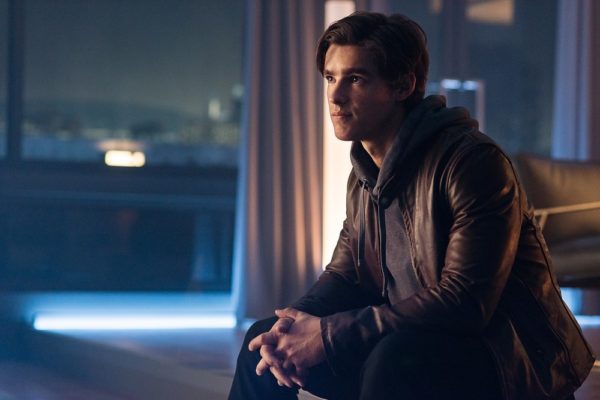 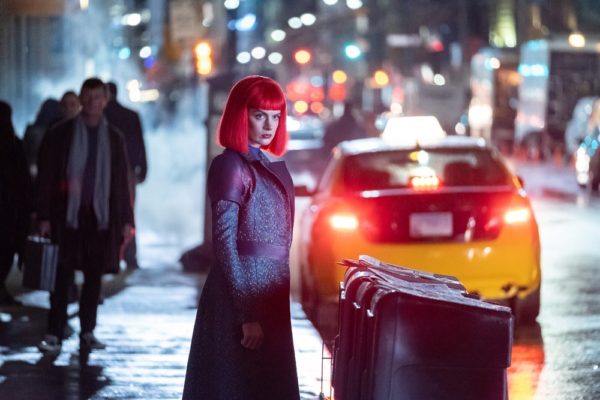 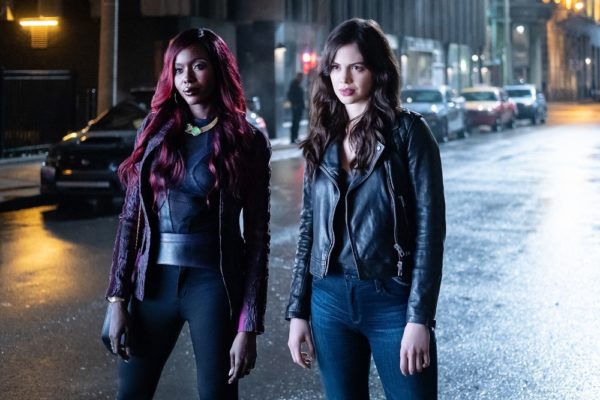 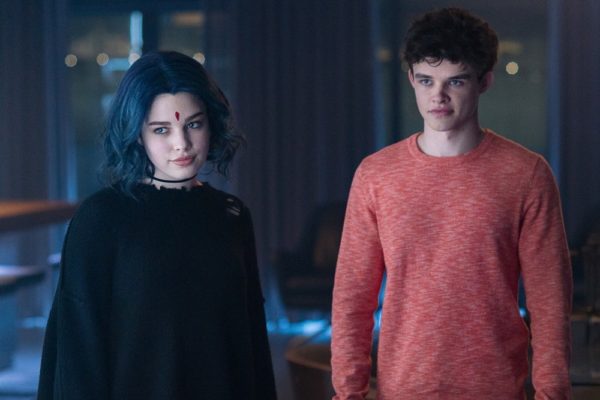 Three months after their encounter with Trigon, Dick is hard at work training Rachel, Gar & Jason in Titans Tower. Meanwhile, the rest of our heroes attempt the next phase of their lives. Hank and Dawn retreating to Wyoming, while Donna and Kory are on the move, tracking down a rogue meta-human. However, this new normal is soon disrupted by old threats from the past and the emergence of a mysterious young runaway.