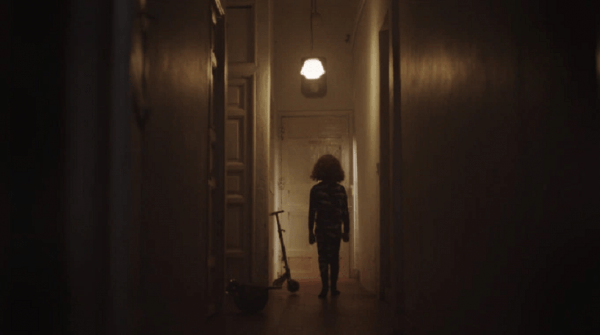 Paulino and Torres will direct the feature length movie, which follows two young brothers who find themselves terrorised when their mother’s haunting bedtime story comes to life.

Bedtime Story is one of several horror shorts getting the feature treatment from Ghost House alongside The Burden (which is being co-produced with James Wan’s Atomic Monster) and Behind.

SEE ALSO: Sam Raimi is working on ideas for another Evil Dead movie

The company is also producing a movie adaptation of James Herbert’s Shrine, which has just cast The Walking Dead’s Jeffrey Dean Morgan in its lead role.