Mobile game developer Zlongame has announced the release of their open world sci-fi MMO, Second Galaxy, on Android and iOS devices.  Second Galaxy takes players to the far future where they will be able to explore a huge galaxy spanning 1000 light years.  Check out the new launch trailer below…. 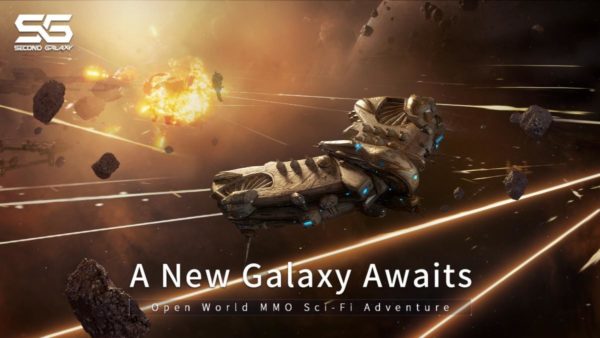 Second Galaxy offers players a high degree of freedom in a galaxy stretching beyond 1,000 light-years filled with more than 50,000 stars, space stations, black holes, dark matter and much more.

This new galaxy features a total of five emerging alliances that have developed from different human cultures and civilisations.  These alliances have their own political system, religious culture, military forces and appearance.  The factions include:

“Both PC and console players have had their fair share of sci-fi masterpieces over the years, but up until now, the genre hasn’t been adequately represented on mobile devices,” says ZLONGAME. “This changes today as Second Galaxy’s fully-3D open world gives mobile players just as good an experience as PC and console players have enjoyed for decades, thus gaining the praise from editors on both the App Store and Google Play Store, industry experts, and players all around the world. Second Galaxy will immerse players into its expansive and seamless universe with its jaw-dropping graphics, seamlessly never-ending deep space, and thousands of galaxies and stars to come across.”

Second Galaxy is available now on Google Play and the App Store. 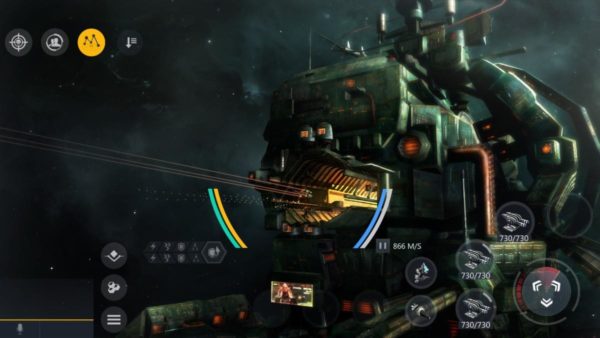