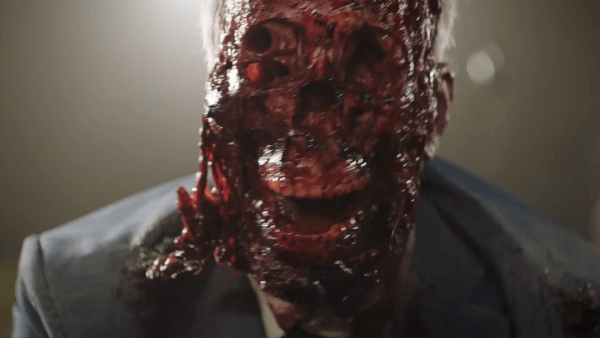 With less than a week to go until Creepshow premieres on Shudder, a new trailer has arrived online for Greg Nicotero’s (The Walking Dead) upcoming horror anthology series which is based on George A. Romero and Stephen King’s 1982 movie of the same name; check it out here… 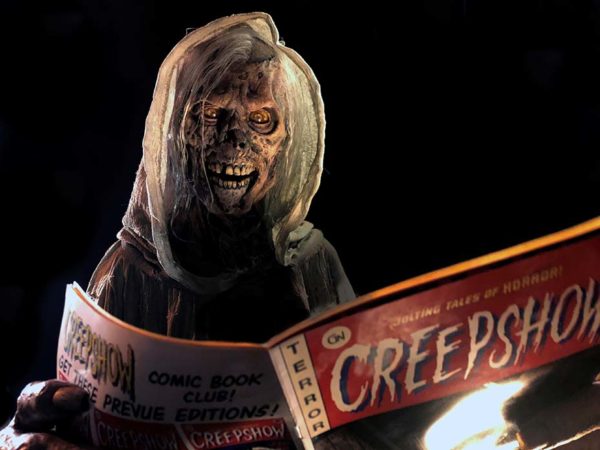