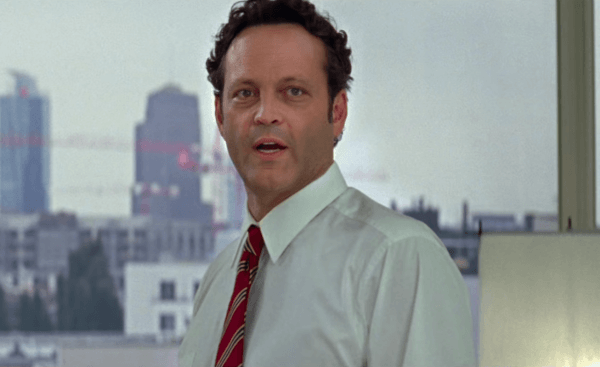 Hulu has snapped up the rights to the teen comedy film The Binge, which will see Vince Vaughn starring alongside Skyler Gisondo (Santa Clarita Diet), Eduardo Franco (American Vandal), and Dexter Darden (The Maze Runner).

Jeremy Garelick, co-writer of The Break-Up starring Vaughn and Jennifer Aniston, is directing the film, which takes a leaf out of The Purge’s book and takes place in a world where all drugs and alcohol are illegal, and the only time anyone can partake is during Binge Day. 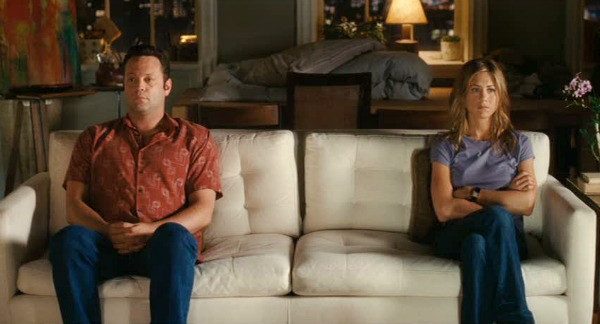