James Cameron says his Avatar sequels will not be shot using a high frame rate. 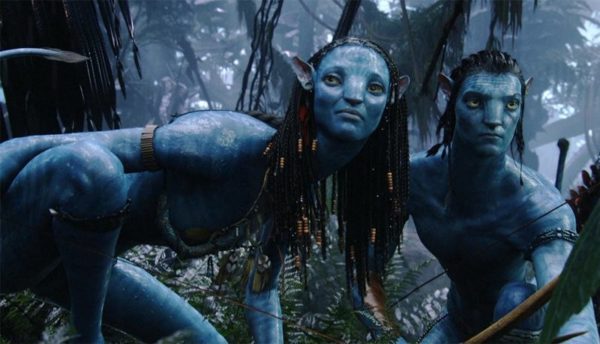 Avatar really pushed the boundaries of filmmaking when it released back in 2009, ushering in the era of 3D and cementing James Cameron’s place as an innovative director.

So, many expect that his Avatar sequels will also be using the latest cinematic techniques but this won’t include using a frame rate of 120 frames per second like Ang Lee’s latest effort Gemini Man.

Speaking to Collider, the director said: “I’ve seen some clips from Gemini Man. I haven’t seen the picture yet because I’m down here in New Zealand. I’m interested to see it. I mean, I have a personal philosophy around high frame rate, which is that it is a specific solution to specific problems having to do with 3D. And when you get the strobing and the jutter of certain shots that pan or certain lateral movement across frame, it’s distracting in 3D. And to me, it’s just a solution for those shots. I don’t think it’s a format. That’s just me personally. I know Ang Lee sees it that way. I don’t think it’s like the next 70 millimetres or the next big thing. I think it’s a tool to be used to solve problems in 3D projection. And I’ll be using it sparingly throughout the Avatar films, but they won’t be in high frame rate. But I am curious to see what they came up with. Have you guys seen it? And you saw a high frame rate screening?”

Cameron was told that underwater shots stood out with this technique.

“Well, this is the thing. The more mundane the subject, two people talking in the kitchen, the worse it works, because you feel like you’re in a set of a kitchen with actors in make up. That’s how real it is, you know? But I think when you’ve got extraordinary subjects that are being shot for real, or even through CG, that hyper-reality actually works in your favour. So to me, it’s a wand that you wave in certain moments and use when you need it. It’s an authoring tool.”

What do you cinema buffs think of these comments? Does Cameron have the right idea regarding high frame rates? Let us know in the comments below and on Twitter @flickeringmyth… 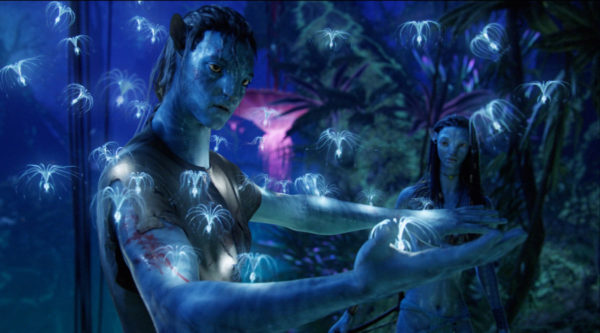