Signature Entertainment has released a trailer, poster and images for Blumhouse Productions’ upcoming horror Prey. Directed by Franck Khalfoun, the film stars Logan Miller as a troubled teenager who is enrolled in a program on an uninhabited island in order to improve his ways, only to discover he isn’t alone when he stumbles across Madeleine (Kristine Froseth) and they are forced to team-up to survive when they are stalked by a deadly entity; take a look below… 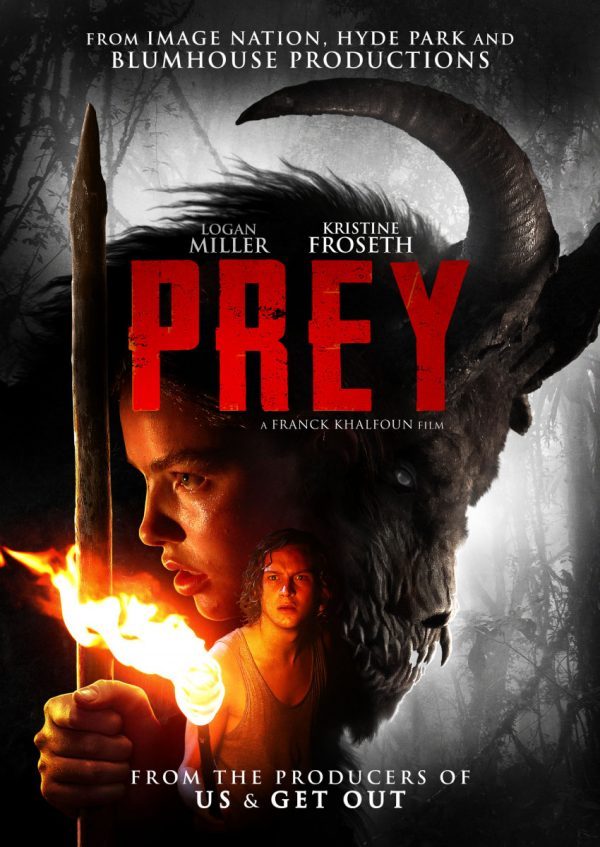 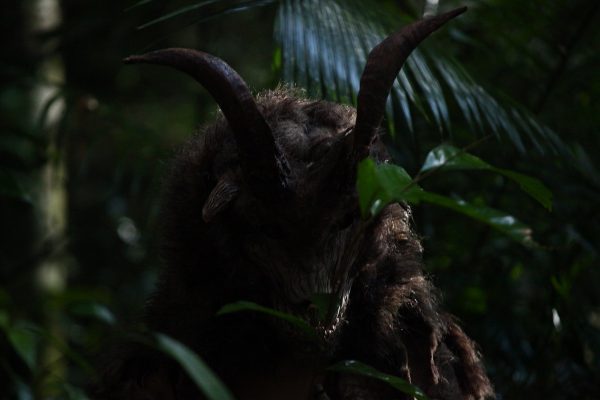 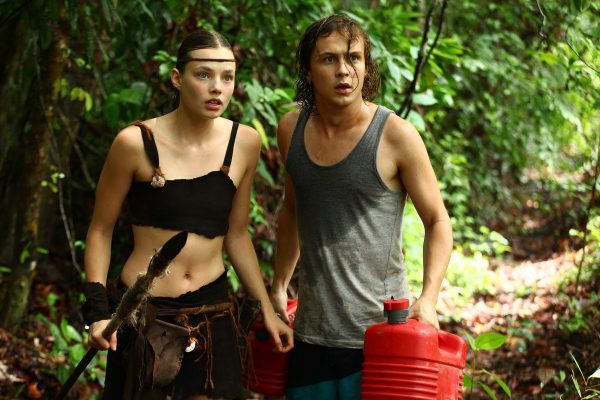 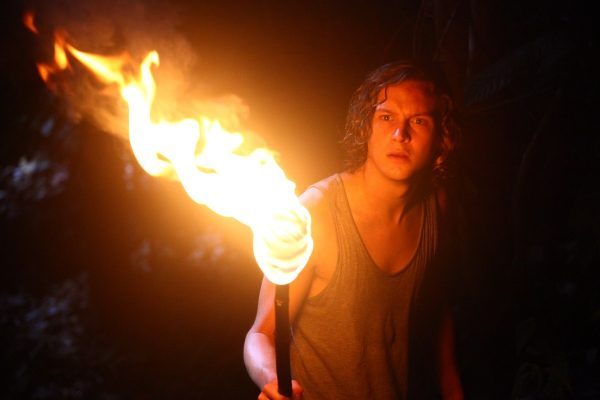 Prey is a mysterious and gory chiller from horror powerhouse Blumhouse Productions the team behind Get Out, Us, The Purge, Sinister and Insidious. Toby (Logan Miller; Love, Simon), a high school senior struggling with behavioural problems, is placed on an uninhabited island in order to improve his ways. However, despite being told he is in isolation, he soon realizes he is not alone, teaming up with Madeleine (Kristine Froseth; Apostle), as they are pursued by a deadly entity. Reminiscent of cult hits Donnie Darko and Lost – is a mind-bending and disturbing new shocker. Prey for your life!

Prey is set for a digital release on October 28th, and arrives on DVD on November 4th.