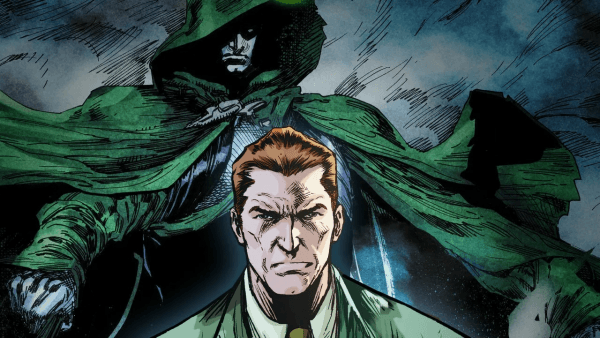 The cast of The CW’s big DC crossover Crisis on Infinite Earths continues to expand, with IGN reporting that Stephen Lobo (Supernatural) has been cast in the role of Detective Jim Corrigan, a.k.a. The Spectre.

Created by Jerry Siegel and Bernand Baily and debuting in More Fun Comics #52 in 1940, Jim Corrigan is the human host of The Spectre, a supernatural avenger tasked with destroying all evil. The character previously appeared in NBC’s short-lived Constantine TV series, where he was portrayed by Emmett Scanlen. 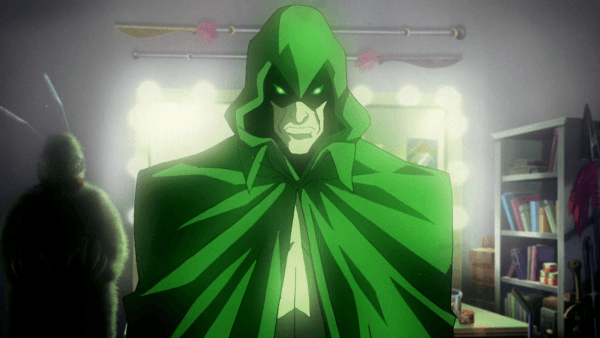 The five-part Crisis on Infinite Earths will bring together Supergirl, Batwoman, DC’s Legends of Tomorrow, The Flash and Arrow, along with guest appearances from characters from Black Lightning and past DC shows Smallville, Birds of Prey, The Flash 1990, and Batman 1966.