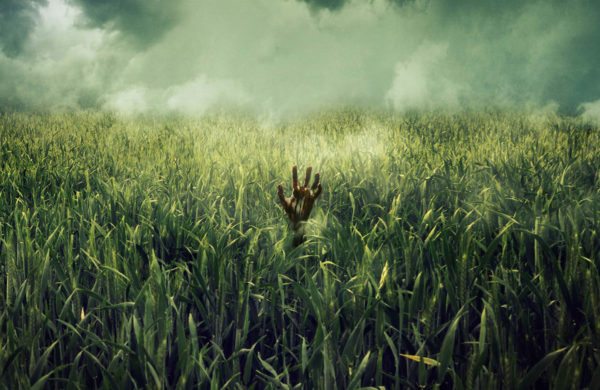 Having transitioned from fashion design to costume design for TV and film over 10 years ago, Ginger Martini has lent her talents to multiple award-winning films, including Backcountry (Missy Peregym) and Fall (Micheal Murphy). Her previous series experience include the premiere season of Cardinal (HULU/CTV) as well as the second season of Hulu Original Holly Hobbie.  Currently in post production, the features Brotherhood (Brendan Fletcher, Brendan Ferh) and James Vs. His Future Self (Daniel Stern, Frances Conroy), are both set to debut in late 2019.  Currently in her 7th season of Costume Designing for the long-running comedy series Letterkenny (HULU/CraveTv), Ginger shares some insights on her costume design for Vincenzo Natali’s latest feature, In The Tall Grass, for Netflix, which premiered last week.

How important is costuming when the movie takes place in a select few locations and what appears to even be over maybe a day or two of time, i.e. the characters may only have one costume the entire time?

In a story that takes place over one story day, or a couple of days, but the characters are in a situation where they are in the same look for the entirety of the film, Costume Design is paramount. Costumes always help to set the stage for the character, visually communicating choices the character has made in what they are wearing. Small details help to make the character come to life, while other details are key for story points, and cast comfort throughout filming. In In The Tall Grass, for example, Becky wears a light-weight summer dress with pockets. She’s pregnant, on a long road trip. It’s summer, and so hot. She’s dressed comfortably for the situation she’s in. The pocket was practical for the film as she needed a spot to keep her cell phone. The summer dress was made of bamboo to be breathable so Laysla (De Oliveira) would be as comfortable as possible, taking into account the heat the baby belly piece would be trapping against her body during the shoot and all the action. I also chose bamboo fabric for the dress because it holds the products we use to make dirt, sweat and blood, really well. The dresses (we made 33 of them) were built in white and dyed to the light blue color because that blue popped really well in the green grass and also was a wonderful base to highlight the blood, sweat and dirt throughout her time in the grass.

You mentioned that there are 33 versions of Becky’s blue dress. Why is that and what is the reason for that?

In a film with stunts, blood, dirt, sweat, etc, we need “multiples” of the clothing the cast wear for a few reasons. There are stunt performers and photo doubles, played by different people, so they each need their own copy of the outfit. Becky wore a baby belly, the blue dress, white no-show socks, running shoes and little stud earrings, so the stunt performers and photo doubles have their own sets of these full outfits to wear.

In addition to that, we typically shoot a film (or TV series) out of order. Usually based on shooting locations, cast availability, etc.  This means quite often you’ll be shooting a scene that takes place after a fight/stunt in the story, before you shoot the actual fight/stunt. We need extra copies of the clothing we can “break down” ahead of time to match the action of the scene, be it blood or tears on clothing post fight or dirt/sweat from a fall or a long, hot day of wandering lost in a grass field. We need multiple copies of those different “stages” of outfit break down as well. We do more than 1 take of a scene, and from many different angles and frame sizes. Especially for stunts, we’ll need an extra outfit or 3 on hand to change the performer if the outfit gets dirty or ripped in the shot in a way that doesn’t match a previous take, or we need to shoot the scene again from the beginning.

SEE ALSO: Read our review of In the Tall Grass here

In your opinion, how much does costuming help tell the story?

Costume Design is crucial in bringing a character to life. Their character closet subtlety helps to tell the audience about the character. Bold patterns and colors on a strongly opinionated character, competing color palettes on characters who clash with each other in the story line, a hoodie that the character always has on and becomes synonymous with your idea of that character. Accessories- a finishing touch- perfect pearl drop earrings on a character who pays attention to details, a large, expensive-looking watch on a character who’s flashy.

Talk about other costumes for characters we might not have seen yet or only saw briefly in the trailer?

One of the funniest things to me is Tobin’s shirt. The sleeves are actually a really awesome shade of yellow that I completely loved and spent a ton of time to find that perfect shade, but his costume is so dirty from his adventures in the grass, you don’t actually get to see much of the yellow or the logo printed on his top.

What is your approach to costume design?

First things first, read the script : )  Then, dive into the subject matter and research everything I can get my hands on. I’ll next draw up some sketches and build some inspiration boards. Chat with the director, cast and production designer to make sure we all have a cohesive image for the character and the space they’ll be performing in, and then it’s time to start sewing, shopping and fitting : )

Did the director and writer have an idea of costumes ahead of time or did they work with you to flesh that out?

Vincenzo is wonderful to work with! His creativity and excitement is contagious, and he’s always open to hearing my ideas and letting me experiment with new techniques.

How did you end up working on this project?

I met Vincenzo and the Copperheart team a few years ago on a project called Darknet. It was a series of horror stories that all intertwined. We had a great time making that project so when they asked me to come in for In The Tall Grass, I was thrilled.

It’s a busy couple of weeks right now!  In The Tall Grass comes to Netflix on Oct 4.  Brotherhood is a film set in the 1920’s about a tragedy in a summer camp, and is premiering later this month.  James Vs His Future Self rom-com about a man who meets himself from the future, is hitting the festival circuit right now.  Letterkenny season 7 airs mid Oct on Hulu and Crave tv, and we’re heading into production on our newest season of Letterkenny later this month. 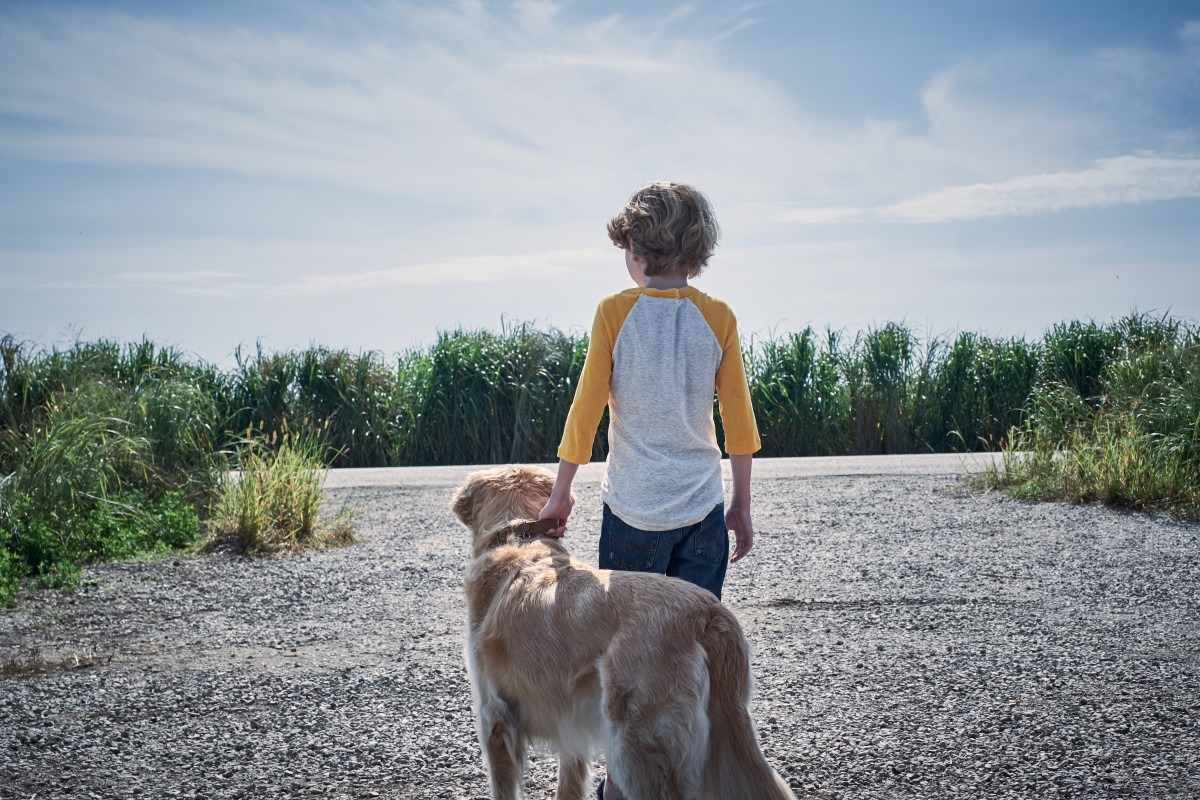 Columbus in Zombieland lays out a pretty solid plan.

If not a costume designer, what would you be doing for a career?

Costumes for movies or television?

Favourite movie of all time based solely on costumes?

Tie!  It’s between Colleen Atwood’s work in Sweeney Todd: The Demon Barber of Fleet Street and Nancy Steiner’s work in The Lovely Bones.

We thank Ginger Martini for taking the time to chat with us.  She can be found on Instagram and her website.