The wonderful team at Aardman is hard at work producing the chicken models for the upcoming Chicken Run sequel, according to Will Becher – co-director of A Shaun the Sheep Movie: Farmageddon. 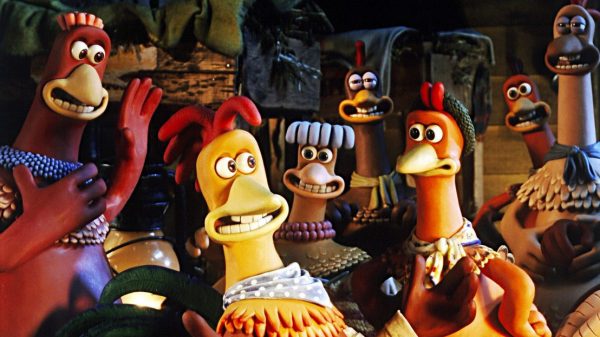 Becher said that the model room at the British stop-motion studio is now “overrun with chickens” as work has begun in earnest on the follow-up to the beloved 2000 movie, which was Aardman’s first feature-length film.

The sequel was announced in April 2018, leaving fans of the original anxiously anticipating the return of Ginger, Rocky and their friends.

“Well all I can tell you is that there were a lot of chickens being made towards the end of our film,” Becher told Flickering Myth in an interview to promote the newest Shaun the Sheep outing.

He added: “We have a model-making team and, at one point, it was just full of sheep, but slowly over the course of the following weeks it became overrun with chickens.

“So there is definitely an intention there and it was announced they are in pre-production on a sequel.”

Chicken Run followed renegade hen Ginger (Julia Sawalha) and her attempts to escape the chicken farm run by the psychotic Mrs Tweedy (Miranda Richardson), which are given a boost when “flying rooster” Rocky (Mel Gibson) arrives.

SEE ALSO: Read our ★ ★ ★ ★ review of A Shaun the Sheep Movie: Farmageddon 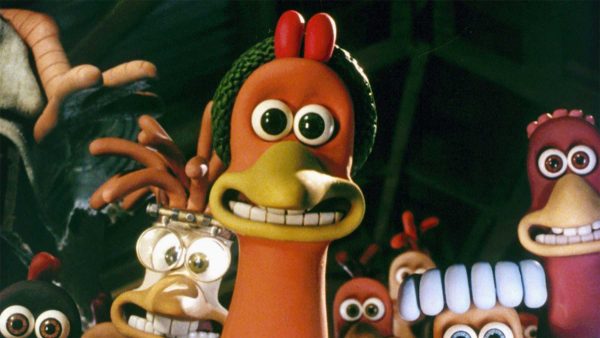 It is not yet known whether the original voice cast will return for the new film, but Aardman is certainly stepping up plans to get the painstaking animation process started.

Becher has fond memories of working on the first Chicken Run movie in the early part of his career.

He said: “It’s the first film I ever worked on at Aardman. It has affected so many people. Just talking to journalists around the world, everyone is very excited by the prospect of a follow-up.

Our full interview with Will Becher will go live later this week. 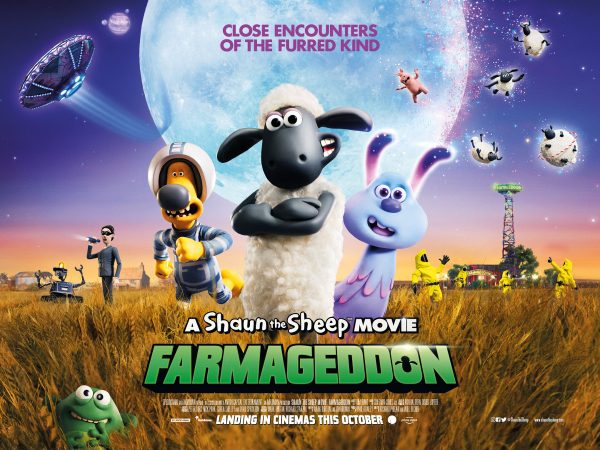 When the intergalactic visitor – an impish and adorable alien called LU-LA – crash-lands near Mossy Bottom Farm, Shaun soon sees an opportunity for alien-powered fun and adventure and sets off on a mission to shepherd LU-LA home. Her magical alien powers, irrepressible mischief and galactic sized burps soon have the flock enchanted. Shaun takes his new extra-terrestrial friend on the road to Mossingham Forest to find her lost spaceship, unaware that a sinister alien-hunting agency is on their trail. Can Shaun and the flock avert Farmageddon on Mossy Bottom Farm before it’s too late?