J.J. Abrams, the director of Star Wars: The Rise of Skywalker, has addressed the reason for Kylo Ren’s mask being fractured. 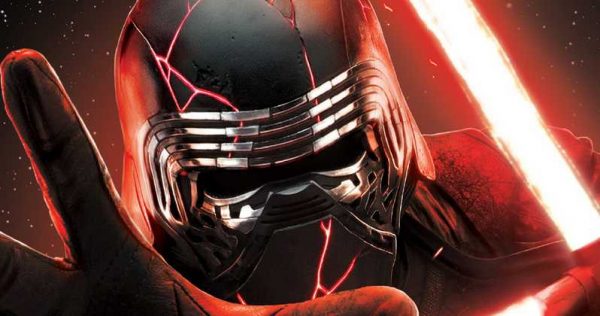 In Star Wars: The Last Jedi, the moment where Kylo Ren smashed his mask was seen as pivotal, signaling a change in the character’s path. However, in the promotional material for The Rise of Skywalker, the visibly repaired mask is back on.

Why was this decision made and what does it signify? Director J.J. Abrams gives us some answers in a recent interview with Empire (via Reddit): “Having him be masked, but also fractured, is a very intentional thing. Like that classic Japanese process of taking ceramics and repairing them, and how the breaks in a way define the beauty of the piece as much as the original itself. As fracted as Ren is, the mask becomes a visual representation of that. There’s something about this that tells his history. His mask doesn’t ultimately hide him and his behavior is revealed.”

SEE ALSO: J.J. Abrams on why The Emperor is returning for Star Wars: The Rise of Skywalker

What do you think of this explanation? Do you like that Kylo is back sporting his iconic mask once more? Let us know in the comments below and on Twitter @flickeringmyth. 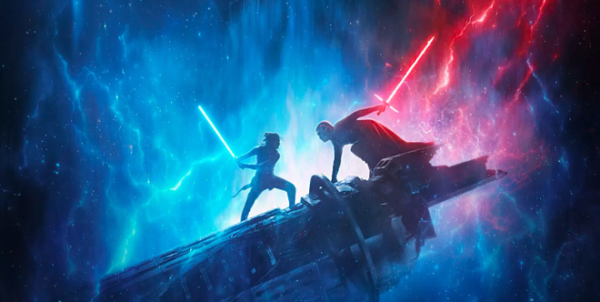