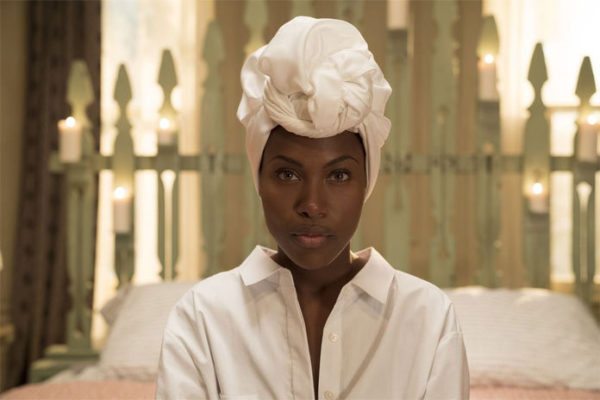 Following last month’s news that Jurassic Park stars Laura Dern, Jeff Goldblum and Sam Neill are set to reprise their roles alongside Jurassic World’s Chris Pratt and Bryce Dallas Howard, we now have word of two new additions to the cast of the as-yet-untitled Jurassic World 3.

According to Variety, DeWanda Wise, star of Netflix’s She’s Gotta Have It, has signed on for a leading role in the film, while Mamoudou Athie (Patti Cake$) has also been added to the cast. Specific character details are being kept under wraps for the time being.

Meanwhile, in an interview with Forbes, producer Frank Marshall has offered an update, revealing that filming on the Colin Trevorrow-helmed sequel is set to begin early in the New Year.

“With regards to the next Jurassic World movie, we are in full pre-production at Pinewood Studios in London, England. We plan to begin shooting in February of next year, so that is all very much in motion.”