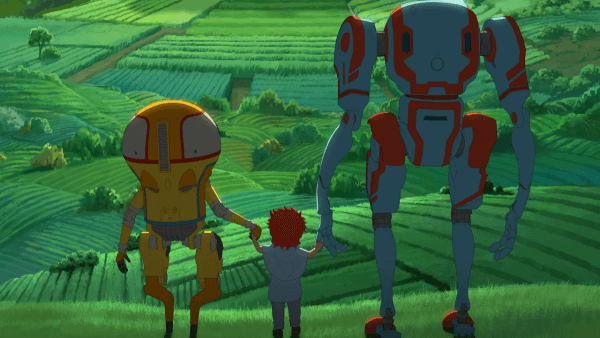 Netflix has released a teaser trailer for its Original sci-fi anime Eden, which is directed by acclaimed animator and director Yasuhiro Irie, whose credits include Fullmetal Alchemist, Cowboy Bebop and Mobile Suit Gundam; take a look at the trailer here…

Set in a far off future and a world which has been inhabited by robots for centuries, their human creators having gone extinct long ago, most of the robots of the mechanical metropolis Eden 3 don’t even believe humans ever actually existed. Most consider them as creatures of myth.

On an otherwise normal day, two ordinary farming robots heading to the fields stumble across a cryogenic pod containing a young human girl. In a world that is definitively not ready for human reintegration, the two secretly raise Sara into young adulthood, opposed along the way by the horrifyingly ominous-looking Zero and his army of black and red robot soldiers. 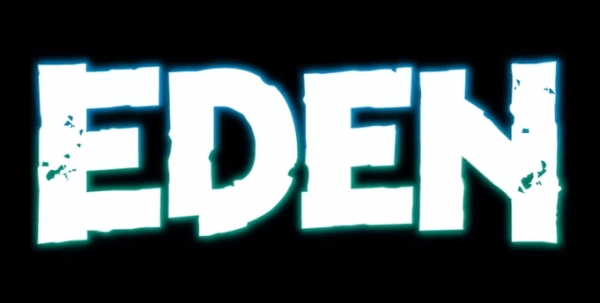 Eden is set to premiere on Netflix at some point in 2020.