With Martin Scorsese consistently slamming Marvel movies over the past few days, his frequent collaborator Robert De Niro has now entered the discussion by taking a shot at Marvel’s de-aging effects, calling them “cartoony”. 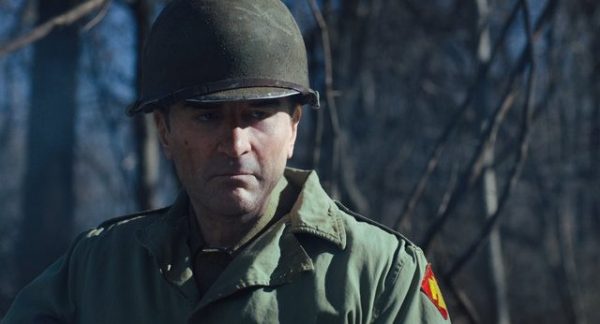 While promoting Scorsese’s The Irishman at the BFI London Film Festival over the weekend (via ScreenDaily), De Niro made the comments regarding the special effects that Marvel has employed to de-age some of its cast.

“The technological stuff can only go so far,” De Niro said. “It’s not going to change other things. If it does to such a point it becomes something that is not what a person is, what a human is. It can be another type of entertainment, like comic strip things, Marvel. The comic book character-type things, cartoony stuff.”

According to the report by Screen Daily, De Niro was responding to an audience question about the de-aging VFX used in The Irishman — technology Marvel Studios has increasingly been using in cases such as Robert Downey Jr.’s Tony Stark in Captain America: Civil War, Samuel L. Jackson’s Nick Fury in Captain Marvel, Michael Douglas’ Hank Pym and Michelle Pfeiffer’s Janet Van Dyne in Ant-Man, Stan Lee’s Avengers: Endgame cameo, and Kurt Russell’s Ego at the beginning of Guardians of the Galaxy Vol. 2.

Do you agree with Robert De Niro’s comments? How do you think The Irishman’s digital de-aging compares to Marvel’s? Let us know in the comments below or tweet us @flickeringmyth… 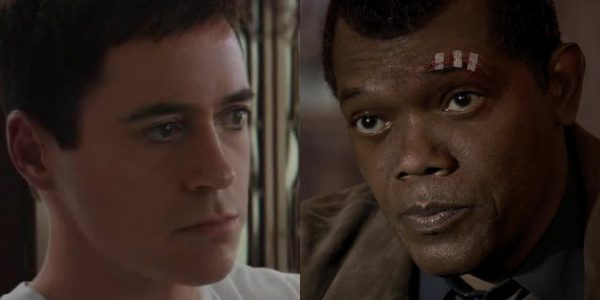